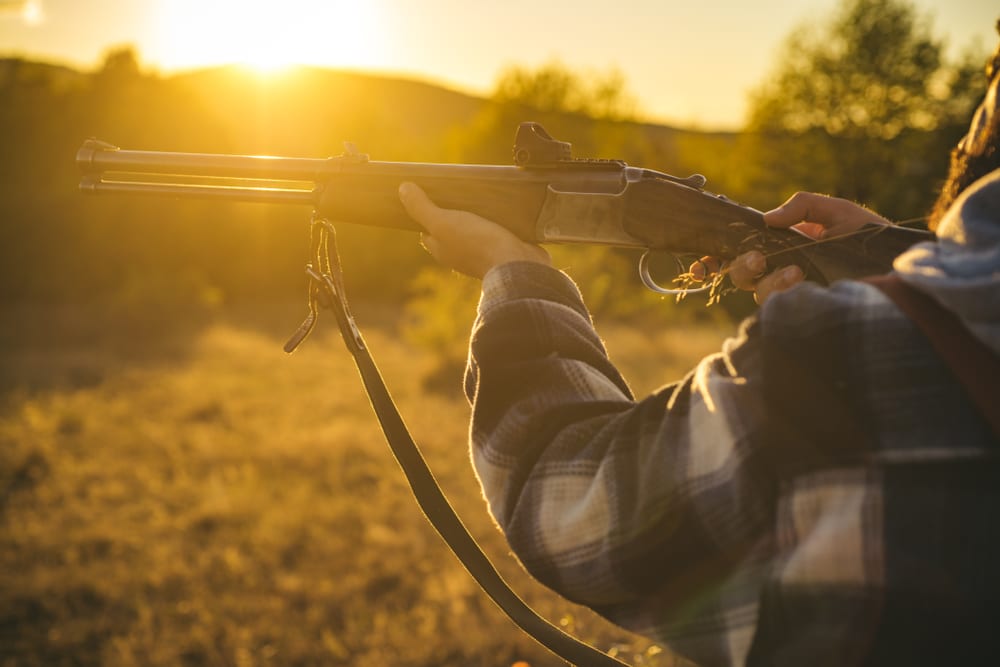 CASPER, Wyo. — People hunting and fishing in Wyoming are required (with some exceptions) to purchase an annual conservation stamp. Under current Wyoming law, the cost of these conservation stamps is set at $12.

The Wyoming House of Representatives passed House Bill 122 on Thursday, a bill which would increase the conservation stamp fees to $21.

The increased fees would generate an estimated $1.67 million a year, according to the Legislative Service Office. The legislation aims to provide a reliable funding source for the Wyoming Game and Fish Department’s “Access Yes” program in which the department negotiates agreements with landowners to provide hunting and fishing access around the state.

A special account would be created where $9 of each $21 fee would be deposited. Game and Fish would be required to use 85% of that funding for the purchase of access agreements to provide public access to federal, state and school trust lands.

The remaining 15% would be directed toward “wildlife conservation efforts related to the transportation system, including signage, wildlife corridors, wildlife crossings, game fences and fish passages.”

Rep. Cyrus Western (Sheridan County) proposed an amendment on third reading that would have required Game and Fish to expend the funding put into the special account within three years of collection.

“No hunter want to kind of just give a bunch of money to the agency and have it just sitting in an account somewhere with no specific timeline or guidelines on how they have to spend it and when,” Western said.

He said that the three year time frame would give Game and Fish enough time to plan to use the funding but would also give hunters and anglers more confidence the funding would be expended for the purposes contemplated in the legislation.

Some representatives, however, questioned the practicality of the amendment.

House Speaker Pro Tempore Mike Greear (Big Horn, Washakie) asked what would happen if Game and Fish was unable to find landowners willing to participate in the “Access Yes” program.

“What if we have a willing seller but now they know there is a time frame under which that money has to be spent?” he asked. “Does that give them a bargaining advantage?”

Western said that the amendment wouldn’t put any obligations on landowners interested in entering an agreement with Game and Fish for the “Access Yes” program.

The House defeated Western’s amendment before passing House Bill 122 on a third reading vote of 34-26: