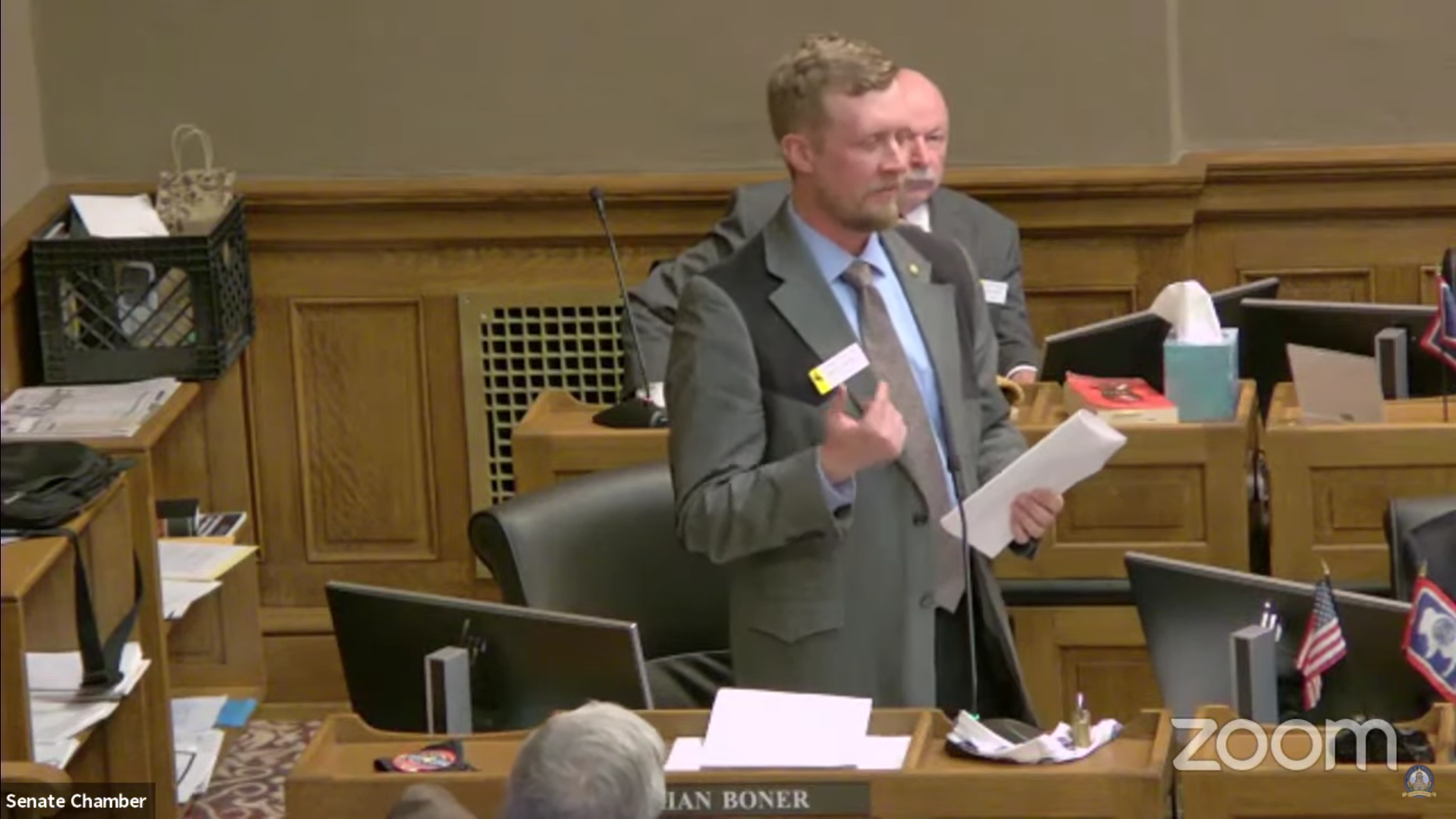 CASPER, Wyo. — The Wyoming Senate defeated Senate File 150 on a vote of 11-19 on Thursday, March 18. The bill would have repealed the death penalty in the state.

Sen. Brian Boner (Converse, Platte County), a sponsor of the bill, said that while Wyoming has the death penalty, it hasn’t been used in almost 30 years and is costing the state money.

“The only thing that is real about the death penalty in this state is the cost,” he said.

Boner said that in the past 15 years, the death penalty has been on the table in 14 cases: “Every single time the result has been a conviction of life without parole.”

He said that the Office of the Public Defender spends $1-2 million per case where death penalty is on the table and described the death penalty as an “extraordinarily expensive element of our criminal justice system.”

He added that family members of murder victims testified during the March 4 Senate Revenue Committee meeting. Boner said some described the lengthy process in capital cases as re-traumatizing.

Sen. Stephan Pappas (Laramie County) said he has moral objections to the death penalty: “I don’t believe in state-sanctioned murder. I personally don’t believe in that whether it is abortion or people who have committed heinous crimes.”

But he said senators should support repeal based on the costs: “It makes absolutely no sense when it is costing us this kind of money.”

Pappas noted that 185 people sentenced to death row have been exonerated after being wrongfully convicted in the country.

“These exonerations are in 29 different states. Are we thinking in Wyoming we’re going to get it right? Maybe not.”

Sen. Anthony Bouchard (Laramie County), on the other hand, argued that the death penalty is needed for extreme violent crimes.

“I didn’t come down here to defend monsters,” he said.

Bouchard said he also thinks activists will push to eliminate life without parole if the state repeals the death penalty.

“They are heinous killers, that is what this is about,” Bouchard said.

Sen. Cale Case (Fremont) said that he doesn’t think the death penalty is necessarily a deterrent and the high-visibility of capital cases might actually attract certain individuals to commit violent crimes.

“There are horrible creatures in this world that walk on two legs and do horrible, horrible things,” he said. “The death penalty doesn’t stop that…The drama of [capital cases] may be attractive to some people. I think that actually keeps these monsters in the public’s eye more.”

“I think just putting them away….don’t give them the big grand stand, the court room appearances…just put them away.”

“Sometimes mercy looks harsh,” Nethercott said. While some have been exonerated after receiving wrongful convictions, she said she doesn’t think that has happened in Wyoming.

“Wyoming uses it judiciously and I am proud of our history with the death penalty,” she said.

Nethercott described the death penalty as an effective and “gruesome” tool.

The Senate’s full debate on the topic being about three hours into the following video: