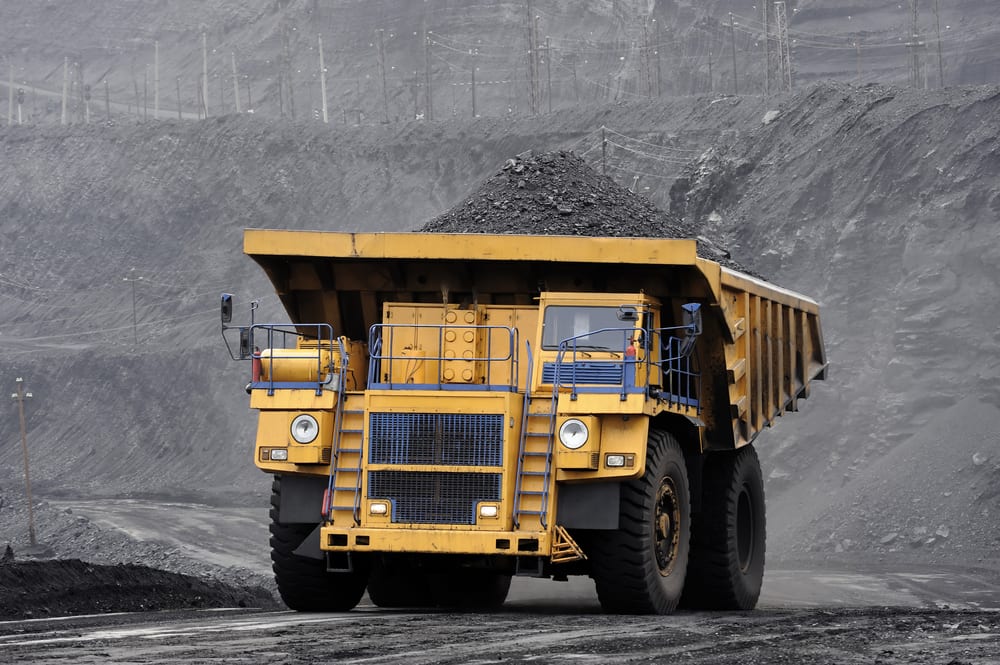 CASPER, Wyo. — The Wyoming House of Representatives passed House Bill 207 on a third reading vote of 53-7 on Monday, legislation which would set aside funding to sue other states for actions which “impermissibly impede Wyoming’s ability to export coal or that cause the early retirement of coal-fired generation facilities located in Wyoming.”

The proposed legislation would initially have appropriated $1.2 million for such litigation, but the House adopted an amendment reducing this amount to $500,000 on first reading.

The funding would come from the state’s General Fund and would be appropriated to the governor’s office “for purposes of commencing and prosecuting lawsuits against other states and other states’ agencies that enact and enforce laws, regulations or other actions” that hamper Wyoming coal exports or which could lead to the early retirement of coal power plants.

The legislation will move to the Senate for consideration. Sponsors of the bill include: