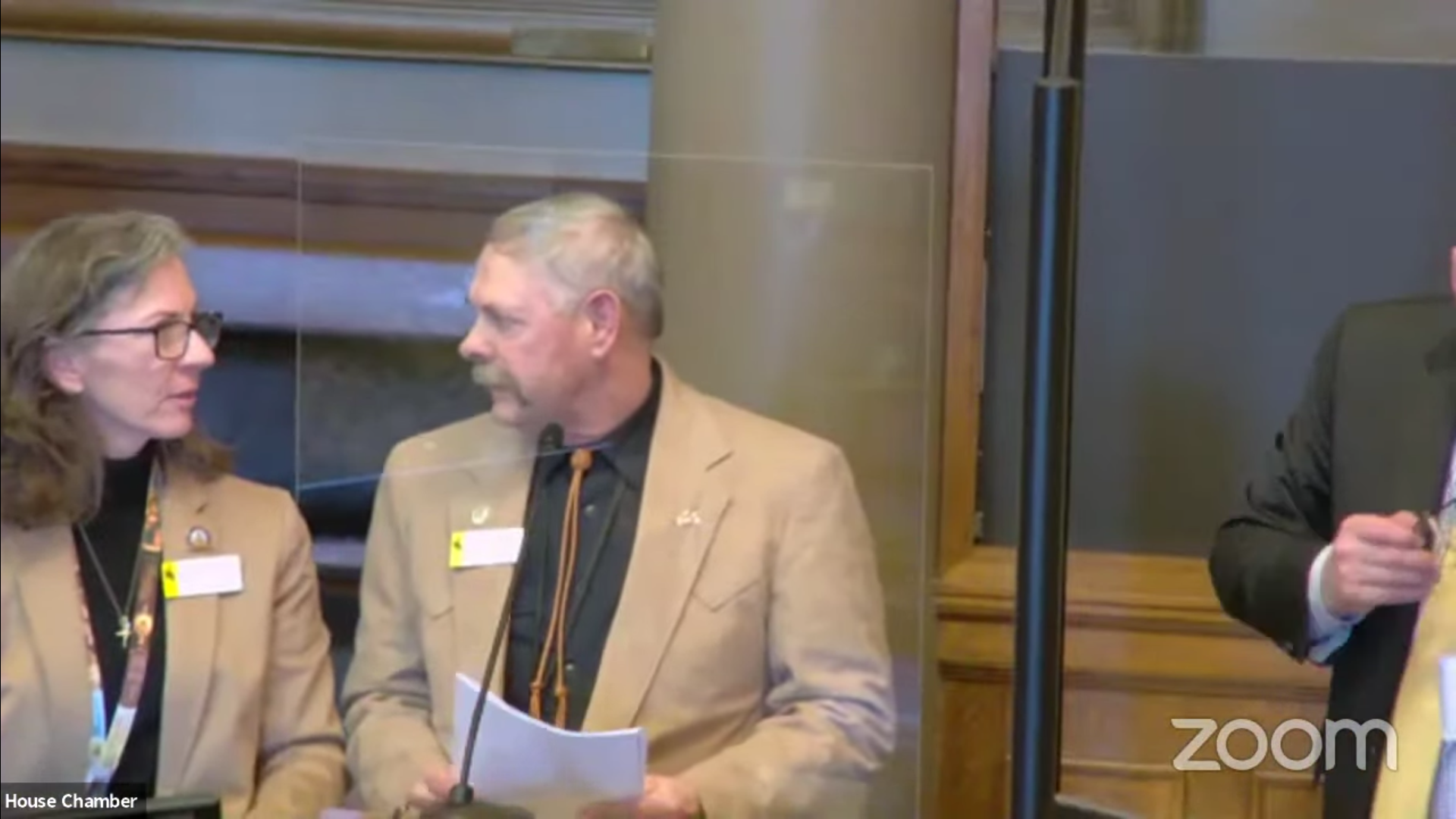 CASPER, Wyo. — The Wyoming House of Representatives narrowly passed House Bill 162 on a third reading vote of 32-28 on Wednesday. The bill would allow the state to explore options to expand Medicaid eligibility in Wyoming.

The American Cancer Society Cancer Action Network sent out a press release following Wednesday’s vote in the House which says the legislation “paves the way to increase access to Medicaid for thousands of low-income, uninsured Wyoming residents.”

“Today’s vote is a huge step forward for thousands of low-income, uninsured Wyoming residents to gain access to lifesaving health care services, including the roughly 3,050 residents who will be diagnosed with cancer this year,” American Cancer Society Cancer Action Network Government Relations Director R.J. Ours said in the release. “Medicaid expansion is critical to saving lives from cancer.”

“In fact, the health insurance coverage provided through Medicaid improves outcomes and reduces the burden of cancer by offering enrollees access to primary and preventive services, timely cancer screenings and early detection, and affordable treatments and care. Access to quality and affordable health coverage has never been more important—especially as countless residents, including cancer patients, have lost their jobs and employer-sponsored coverage, had reduced hours or faced economic hardship due to the pandemic. Expanding Medicaid will offer those who are newly uninsured a path toward comprehensive health coverage to help ease their burden and ensure they can access the care they need to prevent, detect and treat cancer.”

The proposed legislation will move to the Senate for consideration.