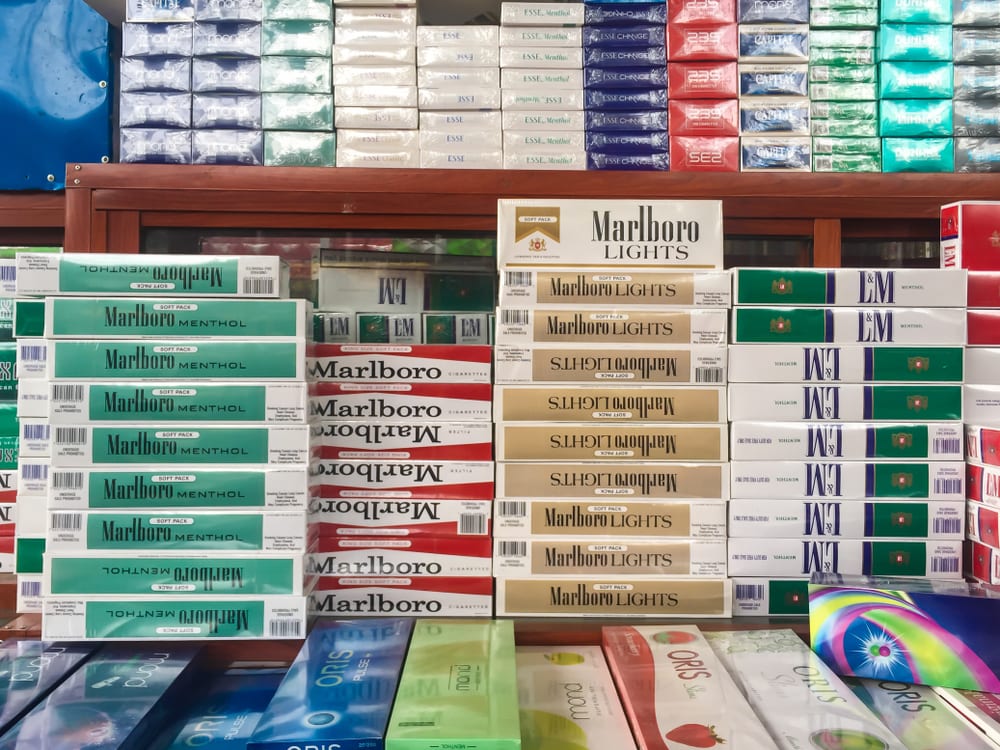 CASPER, Wyo. — A proposal to raise taxes on cigarettes and moist snuff which would have generated about $7.07 million in additional revenue per year will not advance any further during the Wyoming Legislature’s 2021 General Session.

While the House Revenue Committee had voted 6-3 in January to recommend that the full House pass House Bill 55, the House did not take up the bill for a first reading vote ahead of the Monday, March 22 deadline.

Monday marked the last day for bills to be considered on first reading (Committee of the Whole) this legislative session.

The tax increases would have generated an estimated $6.46 million in additional revenue in fiscal year 2022 and an additional $7.07 million per year in subsequent years, according to the LSO.

The revenues would have supported both the state’s General Fund as well as funding for local governments.