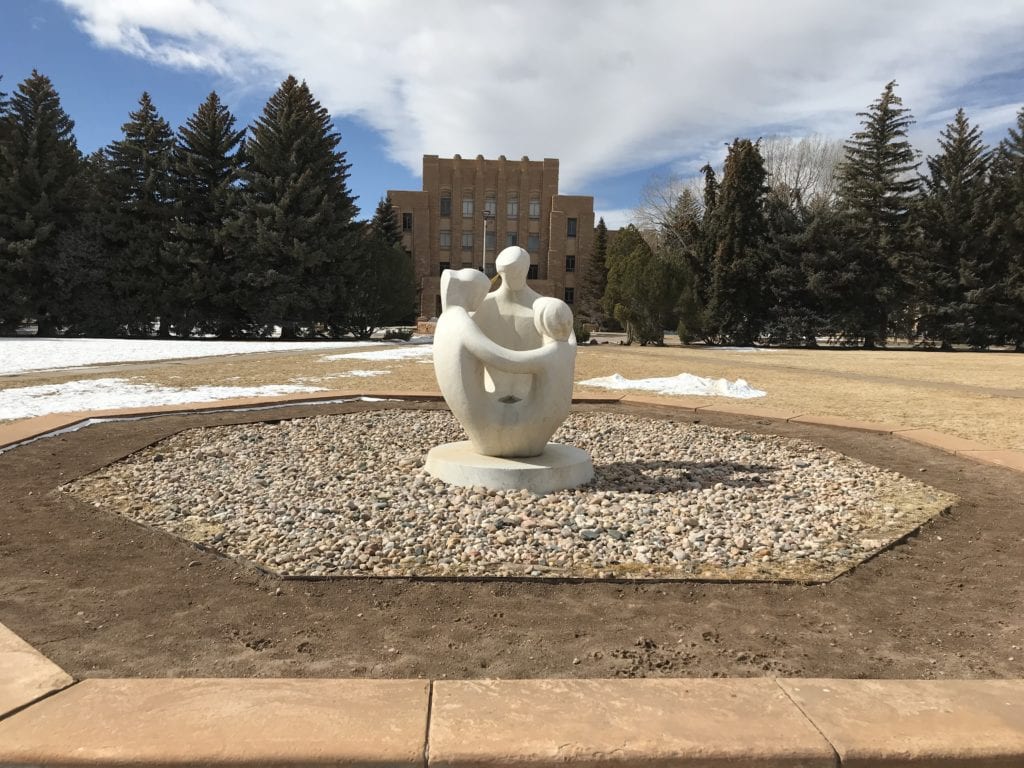 CASPER, Wyo. — The Wyoming House of Representatives passed House Bill 253 on a third reading vote of 48-11 on Wednesday.

The legislation would be a new policy for community colleges (due to an amendment passed on first reading) and would codify in state statute a policy the legislature imposed on UW via the budget bill passed in 2020.

The House defeated an amendment on second reading that would have required UW and community colleges to provide “long-acting reversible contraceptives to all students who request such contraception,” in order to receive state funding.

The House adopted an amendment ahead of their third reading vote proposed by Rep. Dan Zwonitzer (Laramie County). That amendment didn’t change the policy contemplated by the legislation but would create a new section of state statute for the rule rather than amending existing statutes.

Prohibition on expending funds for abortion.

(i) Elective abortions for students;

(i) Elective abortions for students;

The bill will move to the Senate for consideration.