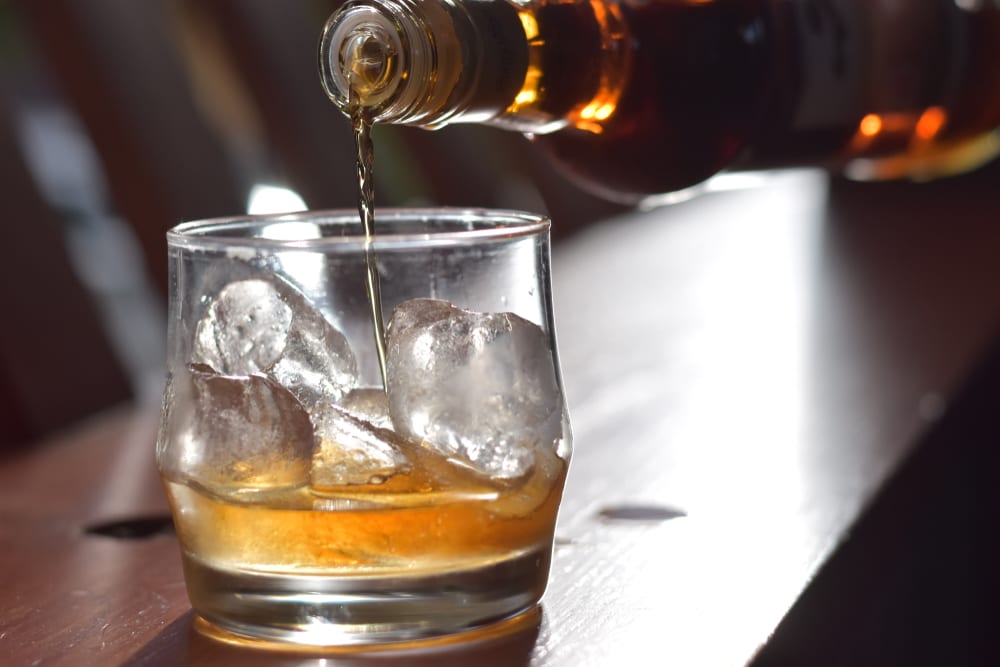 CASPER, Wyo. — The Wyoming House of Representatives passed House Bill 159 on a third reading vote of 48-12 on Wednesday. The legislation would allow liquor manufacturers in Wyoming to open two satellite tasting rooms to serve their products to customers.

Under existing law, they are able to sell their product at only one satellite location separate from their manufacturing site.

Provisions to allow liquor manufacturers to ship products directly to households in Wyoming were stripped out the bill in an amendment the House adopted on first reading.

House Corporations, Elections & Political Subdivisions Committee Chair Shelly Duncan (Goshen) said that some shipments of liquor directly to customers is already occurring in Wyoming and that the original language of House Bill 159 aimed to ensure oversight and regulation of that.

She said the original draft of the bill would have helped “move our state into capturing lost revenue of sales that are currently happening.”

Duncan said the amendment to remove the direct to consumer sales aspect of the legislation was proposed as a compromise.