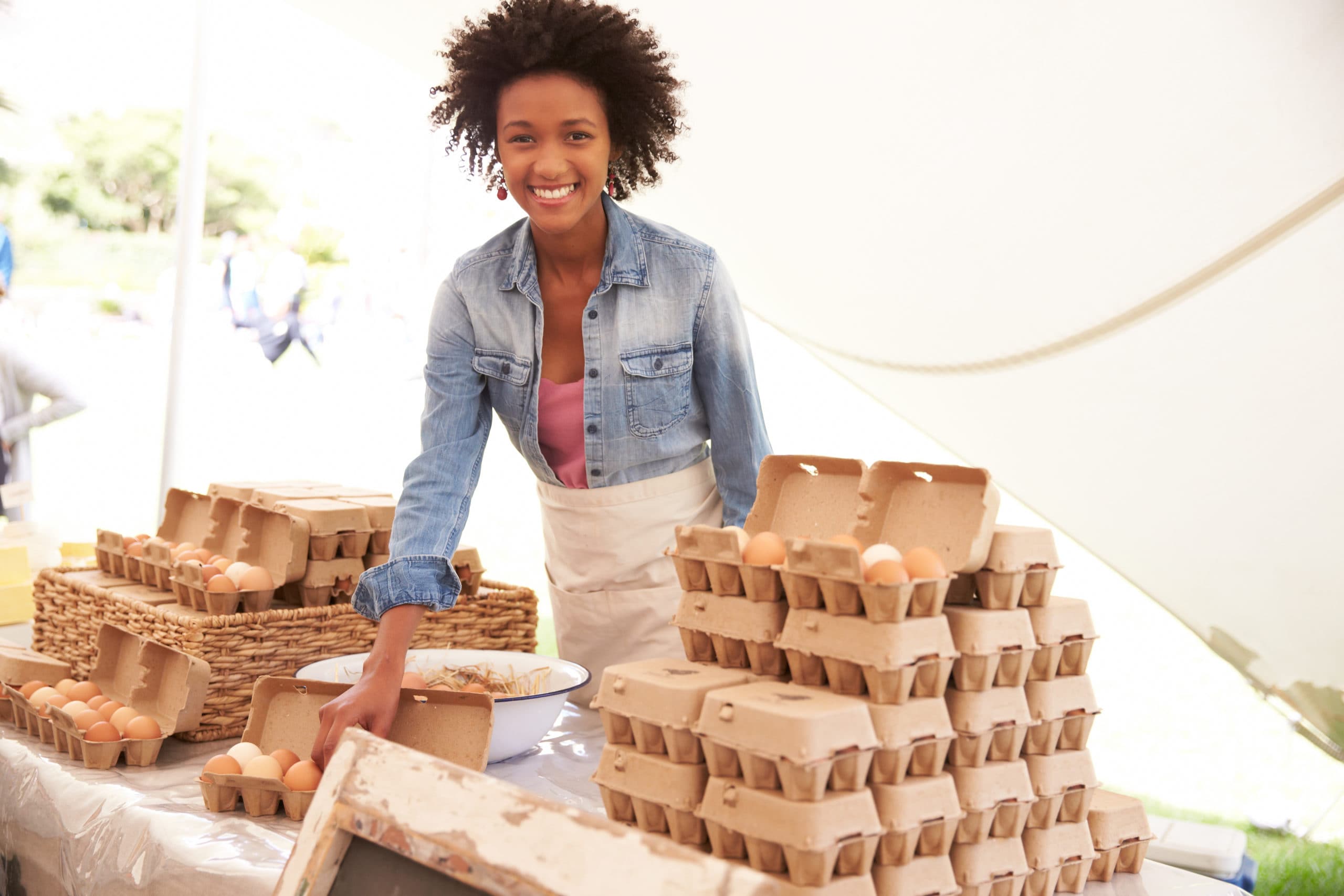 CASPER, Wyo. — Legislation which would relax restrictions on the sale of homemade food, drinks and eggs has successfully made its way through both chambers of the Wyoming Legislature.

House Bill 118 would initially have related specifically to allowing local producers to sell eggs under Wyoming Food Freedom Act. However, the House amended the legislation on first reading to further relax regulations on the sale of homemade food and drink products in addition to allowing the sale of home-raised eggs.

“Nothing in this article shall be construed to be more restrictive than applicable federal requirements,” the amendment reads.

Rep. Mike Yin (Teton County) proposed an amendment on third reading in the House that would have stripped the legislation back to specifically deal with eggs, but that amendment was defeated.

The House passed House Bill 118 on a 55-5 vote on March 8 which sent the legislation to the Senate. The Senate passed the bill unanimously on third reading on Thursday.

The House’s third reading vote on the bill was as follows:

Even prior to the changes proposed under House Bill 118, Wyoming already had “the most permissive homemade food law in the country,” the Institute for Justice said in March 2020. That is thanks to the Wyoming Food Freedom Act which was initially enacted in 2015, expanded in 2017 and saw further expansion in 2020.

The Wyoming Food Freedom Act allows for the sale and consumption of homemade foods. The act was expanded under legislation signed into law by Governor Mark Gordon in 2020 to allow homemade food products to be sold by third party vendors.

Prior to this expansion, the Wyoming Food Freedom Act only allowed producers to sell products directly to consumers themselves and allowed such sales to occur at farmers markets, farms, ranches, producer’s homes or offices.

The 2020 expansion of the act allowed for “non-potentially hazardous” food and drink items to be sold at retail locations. Under the proposed 2021 amendmentto the Wyoming Food Freedom Act, eggs could be sold by their producer or a third party vendor such as a retail shop or a grocery store.

The Institute for Justice said in their March 2020 article that there had been no outbreaks of foodborne illnesses from food sold under Wyoming’s Food Freedom Act since its inception in 2015.

“In addition, the number of farmer’s markets in the state—a proxy used to measure homemade food businesses—has soared by nearly 70% over the past 5 years,” the Institute for Justice said. “The food freedom movement is spreading across the country, creating new economic opportunities, especially for women and rural communities. Instead of having to pay tens of thousands of dollars a year to rent a commercial kitchen and comply with burdensome food licensing regulations, people can now turn their home kitchens into business incubators.”

House Bill 84 is being sponsored by the following legislators: