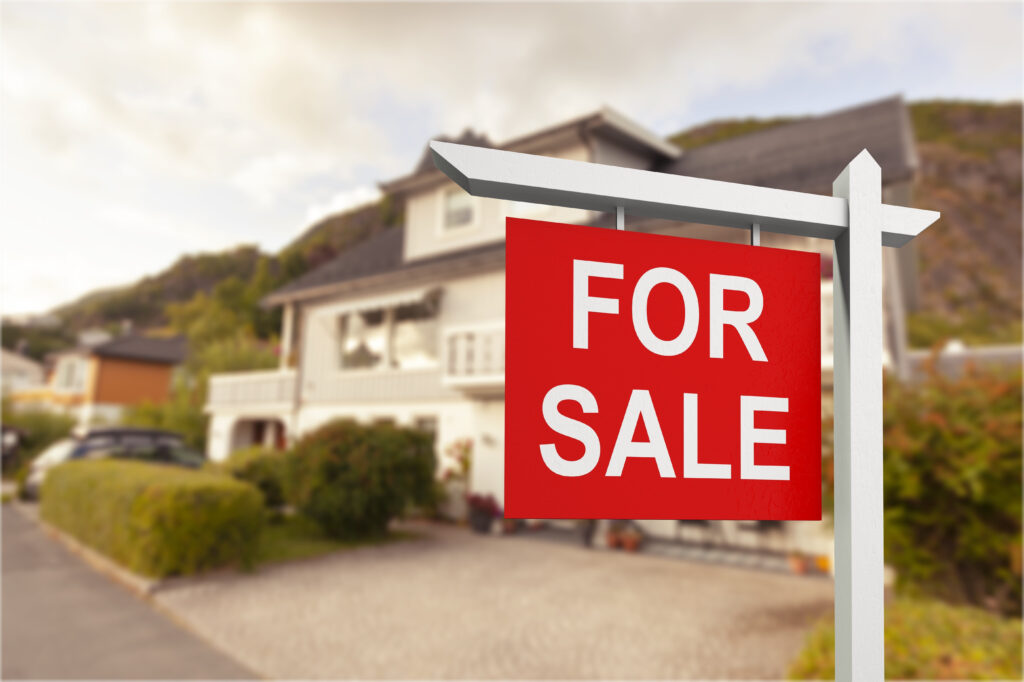 CASPER, Wyo. — Wyoming House Bill 91 would create a procedure for the removal of unenforceable restrictive property covenants. The legislation has passed both chambers of the Wyoming Legislature and awaits consideration from Governor Mark Gordon.

The Council on American-Islamic Relations (CAIR) said on Friday that they support the legislation and that it would allow for the “removal of racist housing covenants” in Wyoming.

“We welcome the approval of this legislative effort to remove a lingering remnant of systemic anti-Black racism and white supremacy,” said CAIR Government Affairs Director Robert McCaw. “While fortunately unenforceable, racist language in housing covenants remain as a stain on the ideals of equality and inclusion we should all follow.”

The Wyoming bill would allow for the removal of restrictive covenants that are in violation of the law.

It would also provide a way for people to appeal the removal of a restrictive covenant that they believe to be valid.

The Wyoming House of Representatives initially passed the bill on a first reading vote of 57-2 on March 3:

The Senate passed the bill on a third reading vote of of 24-6:

Because the Senate adopted an amendment to the legislation after it had passed in the House, the House was required to hold a concurrence vote on whether to agree to the Senate’s changes. That vote passed unanimously in the House on Friday.