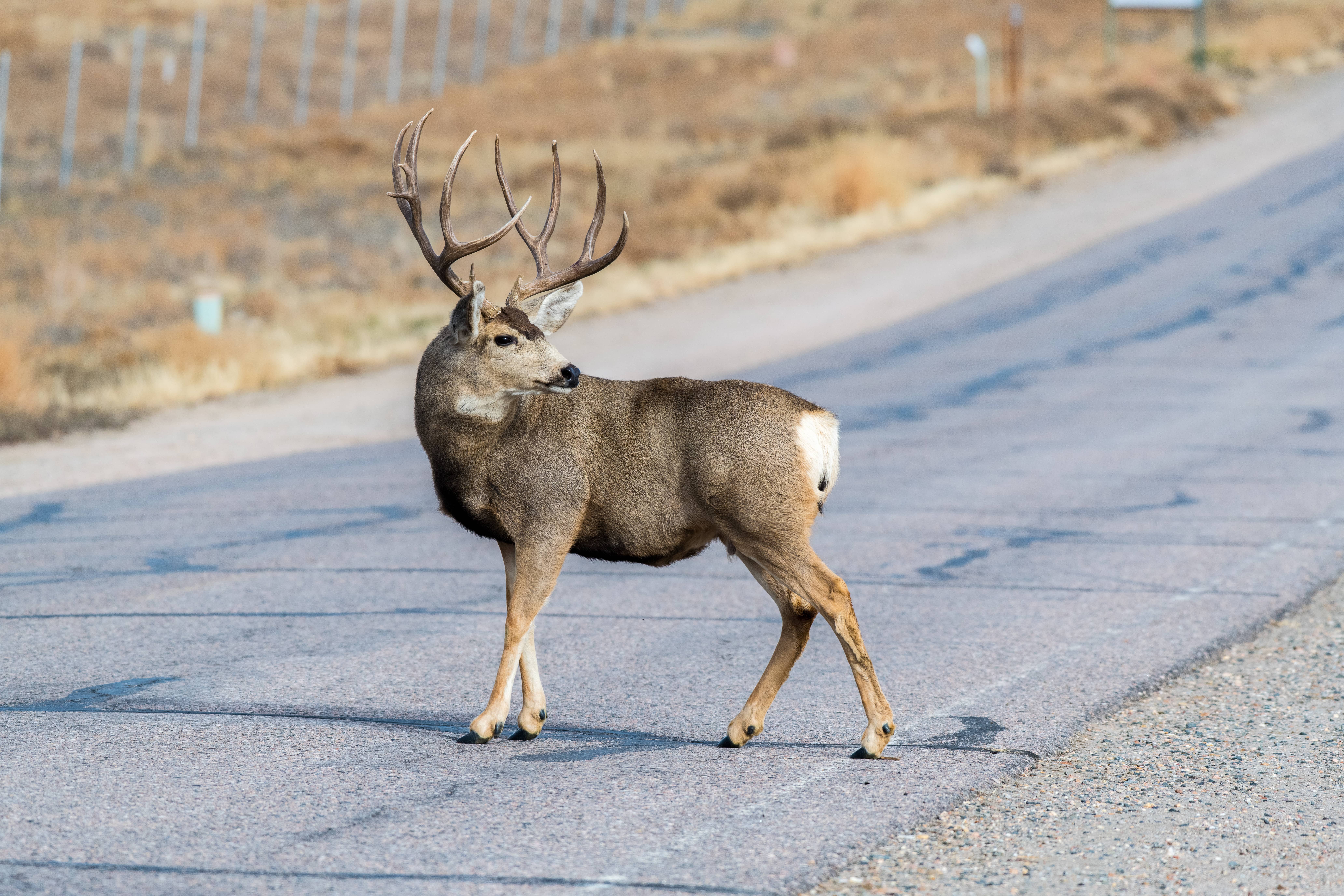 CASPER, Wyo. — The Wyoming Senate passed House Bill 95 on second reading on Monday, a bill which would authorize the harvesting of road killed animals.

The Senate have adopted several amendments to the version of the bill which passed in the House of Representatives on a third reading vote of 35-24 on March 5.

On Monday, the Senate removed a $40 fee for people to obtain a “certificate of prior authorization” allowing them to harvest road killed carcasses.

The Senate adopted another amendment on Monday which would prohibit the donation of road killed big game meat to non-profit organizations, in line with existing statute.

The legislation would also allow people to harvest road killed animals they hit themselves by contacting Game and Fish to receive a certificate authorizing them to do so.

The original draft legislation was modified before it got to the Senate while still in the House, as explained in this article. Those amendments included adding the $40 fee for people to obtain authorization to collect road killed animals they come across along roadways in Wyoming.

Rep. Dan Zwonitzer (Laramie County) said during the House’s debate of the bill that this amendment grew out of a suggestion presented to him by the Wyoming Wildlife Federation to have the collection of road kill support wildlife crossing projects in the state which aim to reduce vehicle-wildlife collisions.

“Wouldn’t it be a really good idea if we could throw some money to the wildlife crossings effort?” Zwonitzer said.

Under the amendment half of the $40 fee would go to the Wildlife Conservation Account. The other half would go to the Wyoming Game and Fish Fund to offset costs they may incur in administering the road kill harvesting program.

House Majority Floor Leader Albert Sommers (Sublette) said that wildlife crossing projects are a big deal, but he had concerns about imposing fees on poor people who may want to harvest road kill for food.

House Bill 95 would not allow for the collection of “bighorn sheep, gray wolves within any area of the state where gray wolves are classified as trophy game animals, grizzly bears, mountain goats, wildlife species covered under the federal Migratory Bird Treaty Act, federal threatened or endangered species or those species whose possession is prohibited by federal or state statute or regulation.”