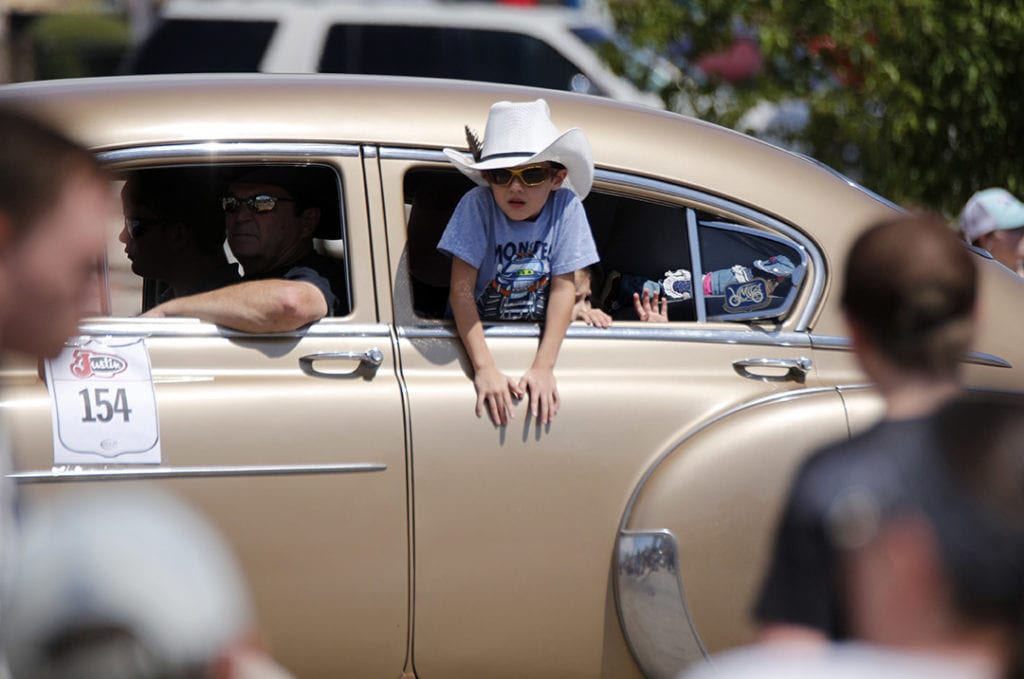 Sen. Bill Landen (Natrona County), chair of the Senate Transportation, Highways & Military Affairs Committee, said that if the legislation were to fail, it would leave existing law in place which allows people to pay a one-time $10 fee to register their vehicles “to use for the rest of the vehicle’s life or until the vehicle is transferred.”

While existing law defines an antique vehicle as one which is at least 25 years old “and owned solely as a collectors item,” Landen said that some people may be using the vehicles as a regular means of transportation.

Sen. Anthony Bouchard (Laramie, Goshen) said that he understood the concerns but that he hasn’t seen many of the “Pioneer” license plates that are issued for antique vehicles out on the roads for regular day-to-day travel.

“It is not supposed to be used for a tag for a car that they drive for regular purposes,” Bouchard said. “I just don’t hear any evidence that this is being abused.”

Sen. Stephen Pappas (Laramie County), who serves on the Senate Transportation, Highways & Military Affairs Committee, said that some antique car owners due indeed use them for more regular travel purposes in communities like Cheyenne.

He said that he has no problem with people using antique cars for this purpose, but that if people are going to do so, the state should ensure that they are properly insured.

The proposed legislation would initially have increased antique antique vehicle initial license plate fees from $10 to $50 and increase the cost of transferring license plates from $2 to $10. The annual renewal fee would be $50.

But the Senate adopted an amendment on first reading which would have set the initial license plate fees at $20 and the annual validation sticker fee at $10.

The Senate defeated an amendment on third reading which would have set the age of antique vehicles at 25 years, as it is defined under existing law.

The Senate’s third reading tie vote of 15-15 defeating House Bill 19 was as follows:

The Senate also defeated a motion to reconsider the bill on Tuesday on a vote of 13-16:

The House’s third reading vote when the bill passed in that chamber was 38-22: