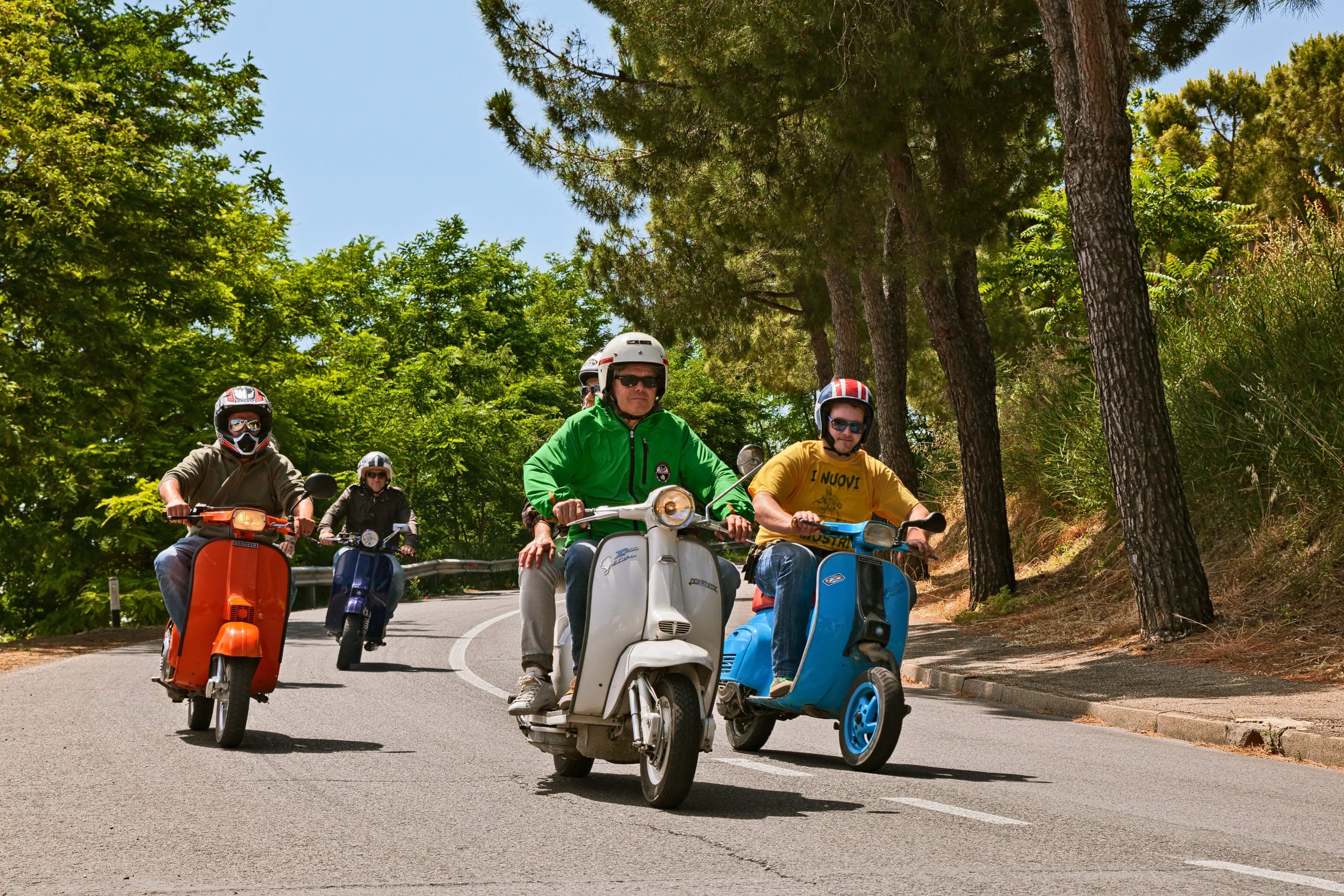 CASPER, Wyo. — A bill to exempt electric motorcycles and electric multi-purpose vehicles from annual decals and fees for plug-in electric vehicles has passed both chambers of the Wyoming Legislature.

House Bill 144 would change the definition of “plug-in electric vehicle” to exclude “hybrid electric vehicles,” motorcycles and multi-purpose vehicles from the annual $200 fees.

The fees would still apply to other vehicles which “can be recharged from any external source of electricity, including a wall socket, and the electricity stored in the rechargeable battery drives or contributes to drive the wheels of the vehicle.”

Since the legislation has passed both chambers of the legislature, it will move to the governor’s desk for consideration.

The Senate passed the bill on a 28-2 vote on Tuesday. That vote was as follows:

The House of Representatives passed the bill on a 57-3 vote on March 17. That vote was as follows:

The bill’s sponsors include: