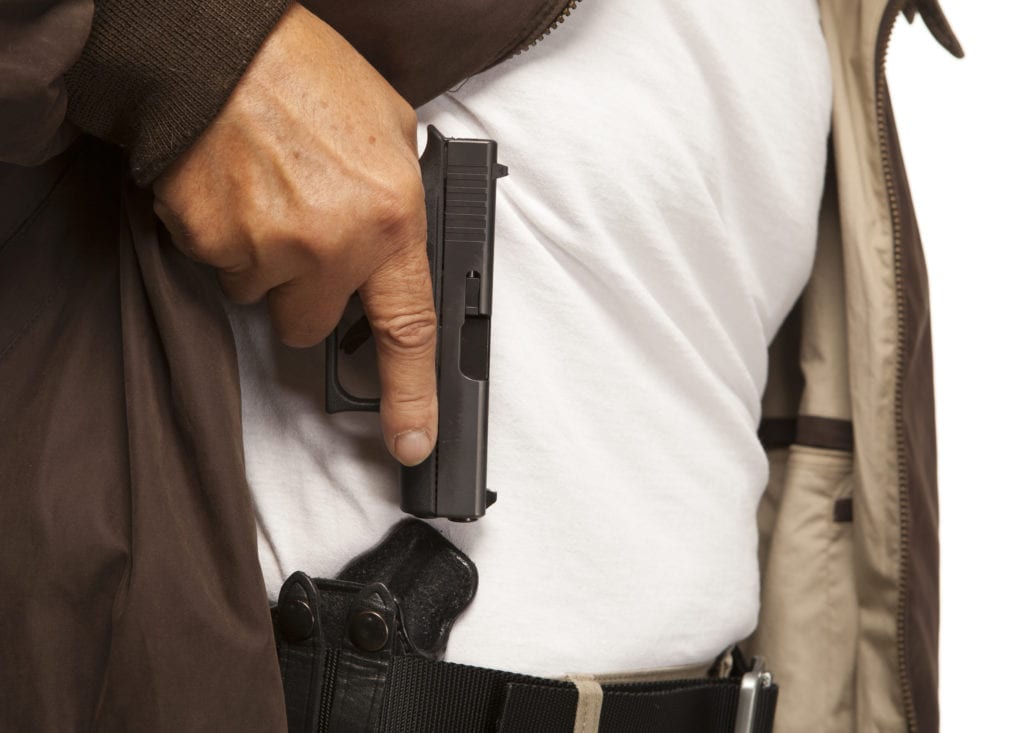 CASPER, Wyo. — Both chambers of the Wyoming Legislature have passed House Bill 116, legislation which would allow nonresidents to conceal carry in the state without obtaining a special permit. Wyoming residents are already able to conceal carry without a permit if they are legally allowed to possess a firearm.

The Senate’s 27-3 vote on Thursday was as follows:

Under current law, Wyoming residents who can legally possess a firearm can generally carry concealed deadly weapons without a license or permit, though nonresidents are required to have a permit.

House Bill 116 would allow United States citizens to conceal carry even if they are not residents of Wyoming without a special permit, so long as they otherwise meet the requirements to carry concealed. It would also allow residents of the U.S. who are not citizens to conceal carry without a permit if they are legally allowed to possess a firearm in the U.S.

Sen. Anthony Bouchard (Laramie County), a sponsor of the bill, said on first reading in the Senate that the legislation would allow anyone who can legally possess a firearm in the United States under U.S. Code § 922 to conceal carry in Wyoming without a permanent whether or not that person resides in the state.

Sen. Troy McKeown (Campbell) alluded to the recent mass shooting in Boulder, Colorado in which ten people, including a police officer, were killed at a King Soopers.

In order to conceal carry without a license if the bill becomes law, nonresidents would have to meet the following requirements laid out in Wyoming Statute 6-8-104:

The House of Representatives third reading vote of 56-4 on the bill was as follows: