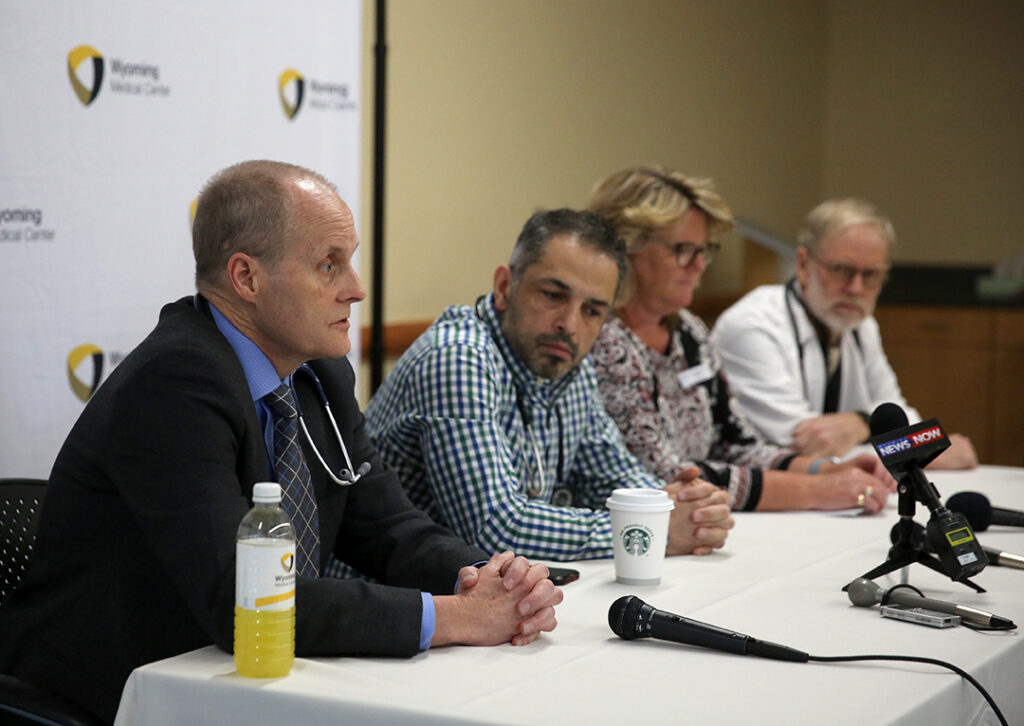 Under the new law, county, municipal and district health officers will be required to have either a doctor of medicine degree, an advanced practice registered nurse or a physician’s assistant.

Health officers will also be required to complete continuing education as directed by either the local board of health, the county commissioners or a municipal governing body due to an amendment to the original legislation adopted by the House of Representatives which was proposed by House Minority Floor Leader Cathy Connolly (Albany).

The House also contemplated adding a requirement that health officers be residents of Wyoming whether they serve in the role on a part or full time basis, but the House defeated this amendment which was proposed by Rep. Clarence Styvar (Laramie County).

House Majority Whip Hans Hunt (Niobrara, Weston, Goshen) expressed opposition to the amendment ahead of second reading in the House. Hunt said that he had recently spoken with constituents who are concerned that the House is adding too many restrictions into the bill.

“After this past year, I don’t think there are going to be very many of them that ever want to do this job again, quite frankly,” he said.

Brown also questioned whether there are any health officers in Wyoming who are residents of other states.

Rep. Chuck Gray (Natrona) said he supported the amendment and that he thinks representation of public health interests in the state should be provided by a resident.

Since the House defeated this amendment, a requirement that local health officers be residents of Wyoming is not part of the new law.