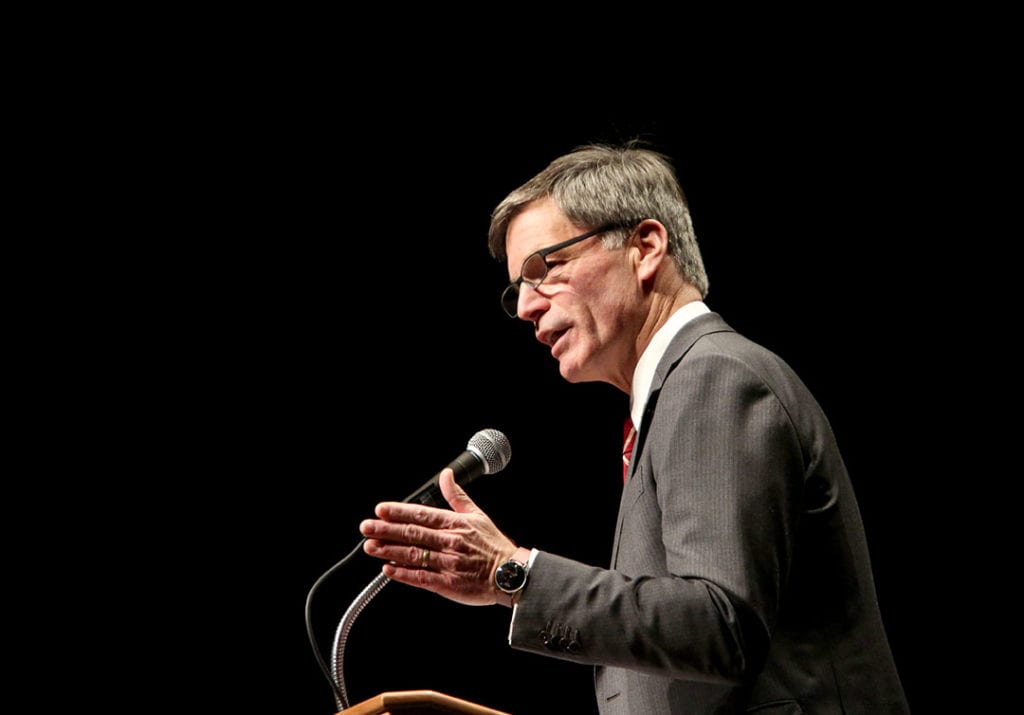 CASPER, Wyo. — Wyoming is beefing up penalties for entities violating the state’s antitrust laws and is also expanding what would be considered a violation.

With Governor Mark Gordon signing Senate File 124 into law, the maximum fine for companies or other entities found in violation of antitrust law will increase from $5,000 to $50,000 starting July 1, 2021.

The new law will also make the state’s antitrust provisions apply to a larger swath of entities doing business in Wyoming by removing a provision that the entity must be “engaged in the production, manufacture, sale or distribution of any commodity in general use.”

The new law will make it a violation for any entity to “monopolize, attempt to monopolize or combine or conspire to monopolize any part of trade or commerce.”

The existing law includes a prohibition on companies doing the following:

Make, enter into, form or become a party to any plan, contract, agreement, consolidation, merger or combination of any kind whatsoever to prevent competition or to control or influence production or prices thereof

That section of the existing law will be updated under the new law as follows:

Make, enter into, form or become a party to any plan, contract, agreement, conspiracy, asset acquisition, consolidation, merger or combination of any kind whatsoever to prevent or substantially lessen competition, create a monopoly or to control or influence production or prices thereof;. or

The new law will also give the attorney general powers to investigate antitrust claims and take up civil action against entities suspected of antitrust violations on behalf of individuals or other entities harmed by the violation.

The Senate passed Senate File 124 on a third reading vote of 27-3 on March 12 with that vote as follows:

The House of Representatives passed the bill on a third reading vote of 59-1: