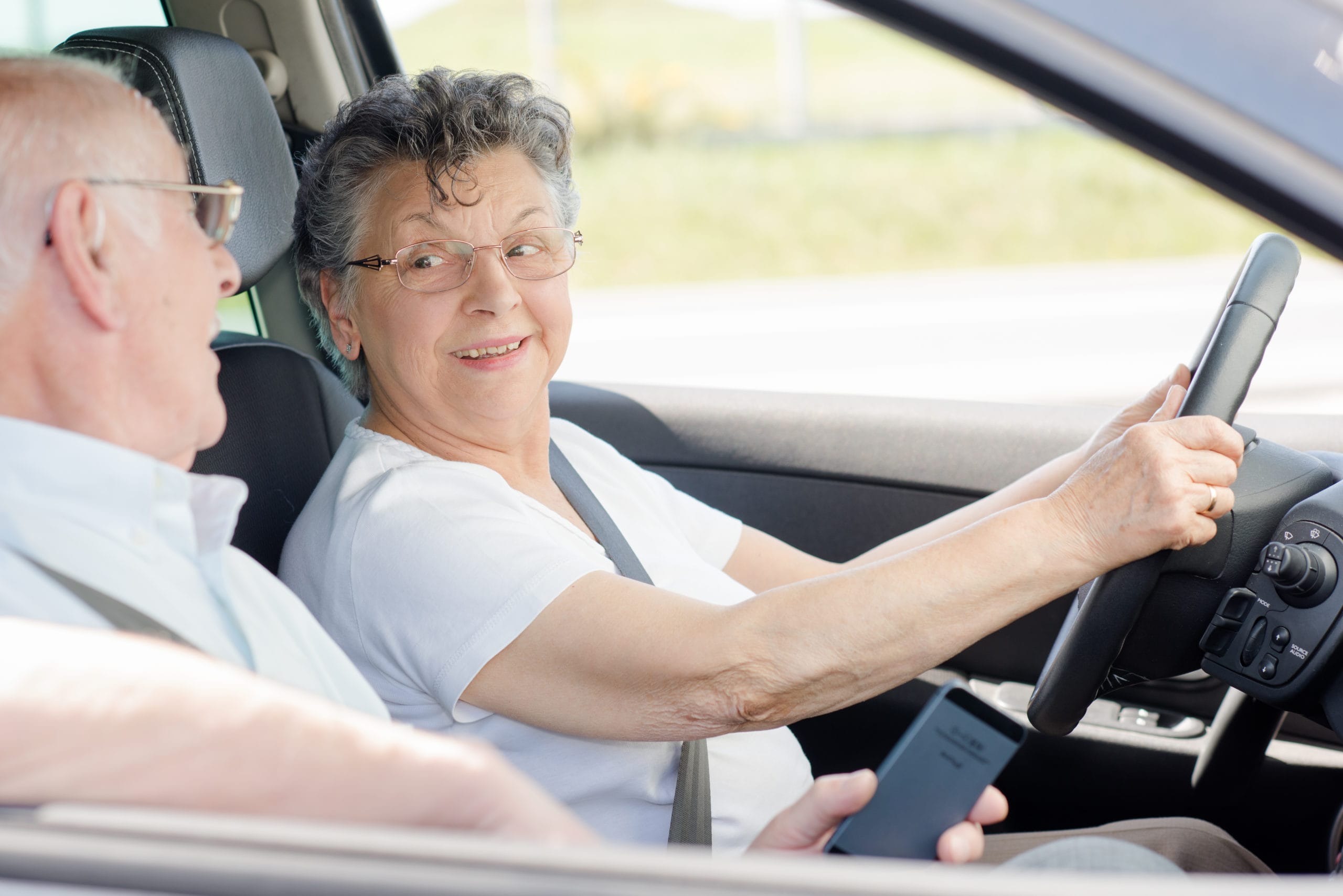 When the bill was still working through the House of Representatives, Rep. Jerry Obermueller (Natrona County) said that the need to modify rules for vision testing “became apparent during this COVID era.”

“Currently, as you know, you sit in front of a vision box when you are getting or renewing your driver’s license or you can present current results from your eye doctor,” Obermueller told the House.

Obermueller explained that the in-person requirements for people to demonstrate visual acuity during the COVID pandemic “was problematic and caused delays and in some cases more than just an inconvenience.”

He noted that House Bill 20 would amend Wyoming statutes to allow for “more flexibility in demonstrating that you can see well enough to drive.”

Allowing the DMV to set the rules would create more flexibility for the rules to be adjusted due to situations like the COVID pandemic or as technologies advance, according to Obermueller.

The House amended the legislation on second reading. Rather than setting a rule that someone applying to extend their license would have to provide written evidence showing they have visual acuity at 20/40 or better with or without corrective lenses, the amendment would allow the DMV to establish such application rules.

The bill was sponsored by the Joint Transportation, Highways & Military Affairs Interim Committee.