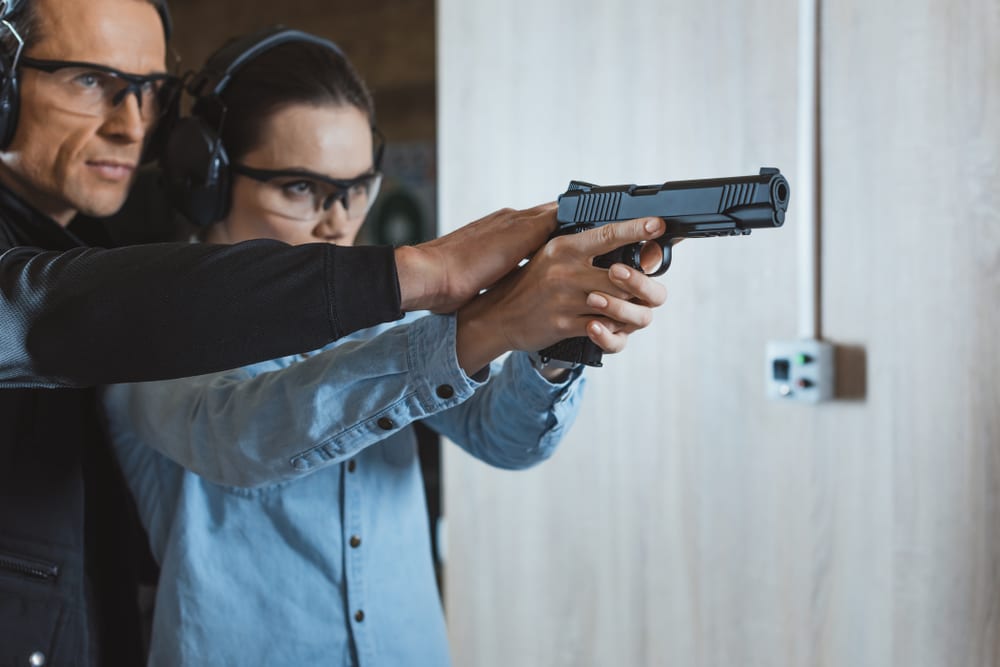 CASPER, Wyo. — Starting July 1, both residents and nonresidents alike will be able to conceal carry in Wyoming without obtaining a special permit, provided they can legally possess a hand gun in the United States.

Governor Mark Gordon signed House Bill 116 into law on Tuesday which will give nonresidents the ability to conceal carry without a special permit once the new law goes into effect July 1, 2021.

Wyoming residents are already able to conceal carry without a permit if they are legally allowed to possess a firearm.

Sen. Anthony Bouchard (Laramie County), a sponsor of the bill, said on first reading in the Senate that the legislation would allow anyone who can legally possess a firearm in the United States under U.S. Code § 922 to conceal carry in Wyoming without a permanent whether or not that person resides in the state.

Also on first reading in the Senate, Sen. Troy McKeown (Campbell) alluded to the recent mass shooting in Boulder, Colorado in which ten people, including a police officer, were killed at a King Soopers.

In order to conceal carry without a license, nonresidents will have to meet the following requirements laid out in Wyoming Statute 6-8-104:

The House of Representatives third reading vote of 56-4 on March 17 was as follows: