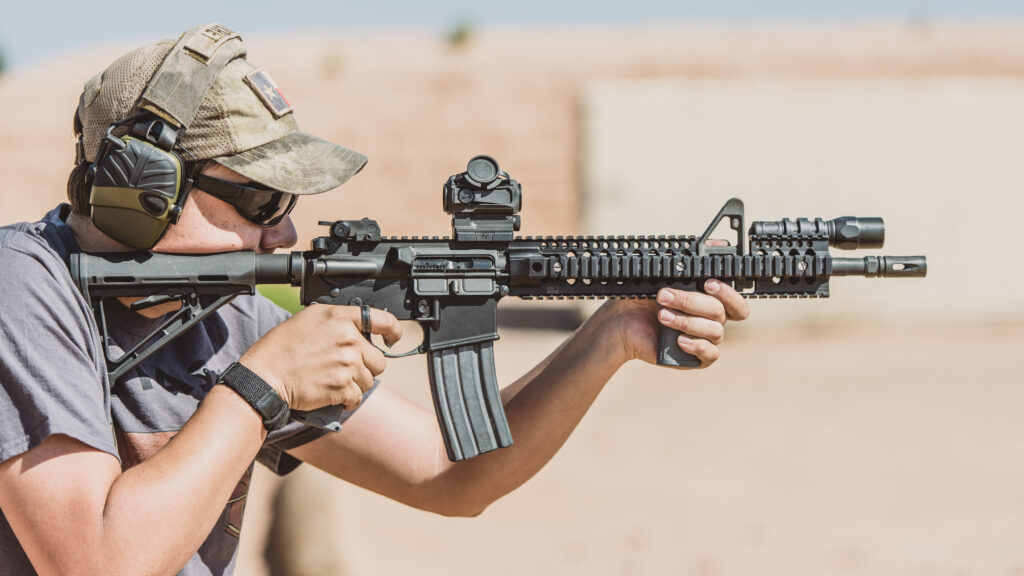 CASPER, Wyo. — Wyoming Governor Mark Gordon said during a press conference that he is disappointed in the actions on gun control taken by the President Joe Biden administration Thursday.

Gordon said that the second amendment “is something that is absolutely fundamental to Wyoming.”

“We are a second amend state and we will protect our firearms at all costs,” he said.

Gordon said during the press conference, which was held in response to the conclusion of the Wyoming Legislature’s 2021 General Session, that he signed several pieces of legislation aimed to protect people’s rights to bear arms.

That includes House Bill 236 which Gordon said he signed earlier Thursday. That legislation prohibits banks and other financial institutions from discriminating against firearms businesses.

Gordon said this was in response to banks in other states which he described as taking an “extremist point of view” in not offering loans to gun manufacturers.

“There were no banks in Wyoming that caused any of these concerns,” he said. “I just want to make it again, abundantly clear that Wyoming stands for second amendment rights.”

“Biden’s new steps include a move to crack down on ‘ghost guns,’ homemade firearms that lack serial numbers used to trace them and are often purchased without a background check,” the Associated Press reported Thursday. “He’s also moving to tighten regulations on pistol-stabilizing braces like the one used in Boulder, Colorado, in a shooting last month that left 10 dead.”