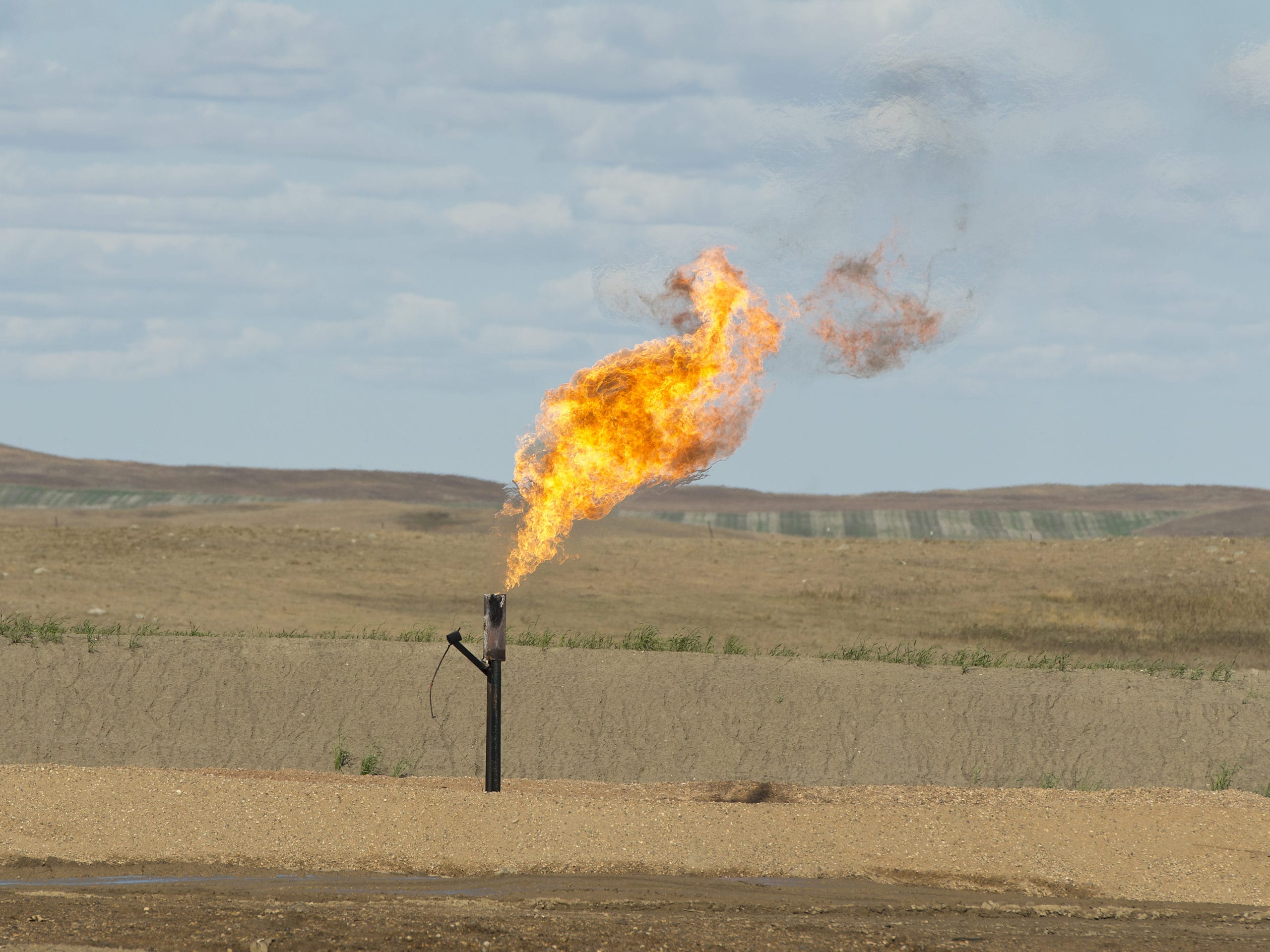 CASPER, Wyo. — Wyoming Governor Mark Gordon signed House Bill 189 into law on Thursday, April 15, legislation which will exempt the use of natural gas flares for purposes such a cryptocurrency mining from taxation.

The process of mining cryptocurrency is hugely energy-intensive. Mining involves using an array of very powerful computers to solve random “problems” to verify bitcoin transactions. Miners send their verifications to the network pool and are then rewarded cryptocurrency.

Three Casper entrepreneurs launched “Highwire Energy Partners” in 2020, a business that takes advantage of Wyoming’s oversupply of natural gas in order to mine cryptocurrency. Highwire’s concept is to tap directly into natural gas that would be flared off, or at wells that are destined to be shut-in. To do that, Highwire takes custom huts about 14×14 in size directly to the well, and powers them using a field generator run off the natural gas at that well.

Gordon’s office said Thursday that House Bill 189 “provides an opportunity for oil producers to utilize natural gas that would normally be flared into the atmosphere for other productive purposes, including cryptocurrency mining.”

The Wyoming House of Representatives initially passed the bill on a third reading vote of 31-28 on March 24:

The Senate then passed the bill on a third reading vote of 26-2 on April 2:

Because the Senate adopted an amendment to the legislation, the bill returned to the House for a concurrence vote which passed 36-20 on April 6: