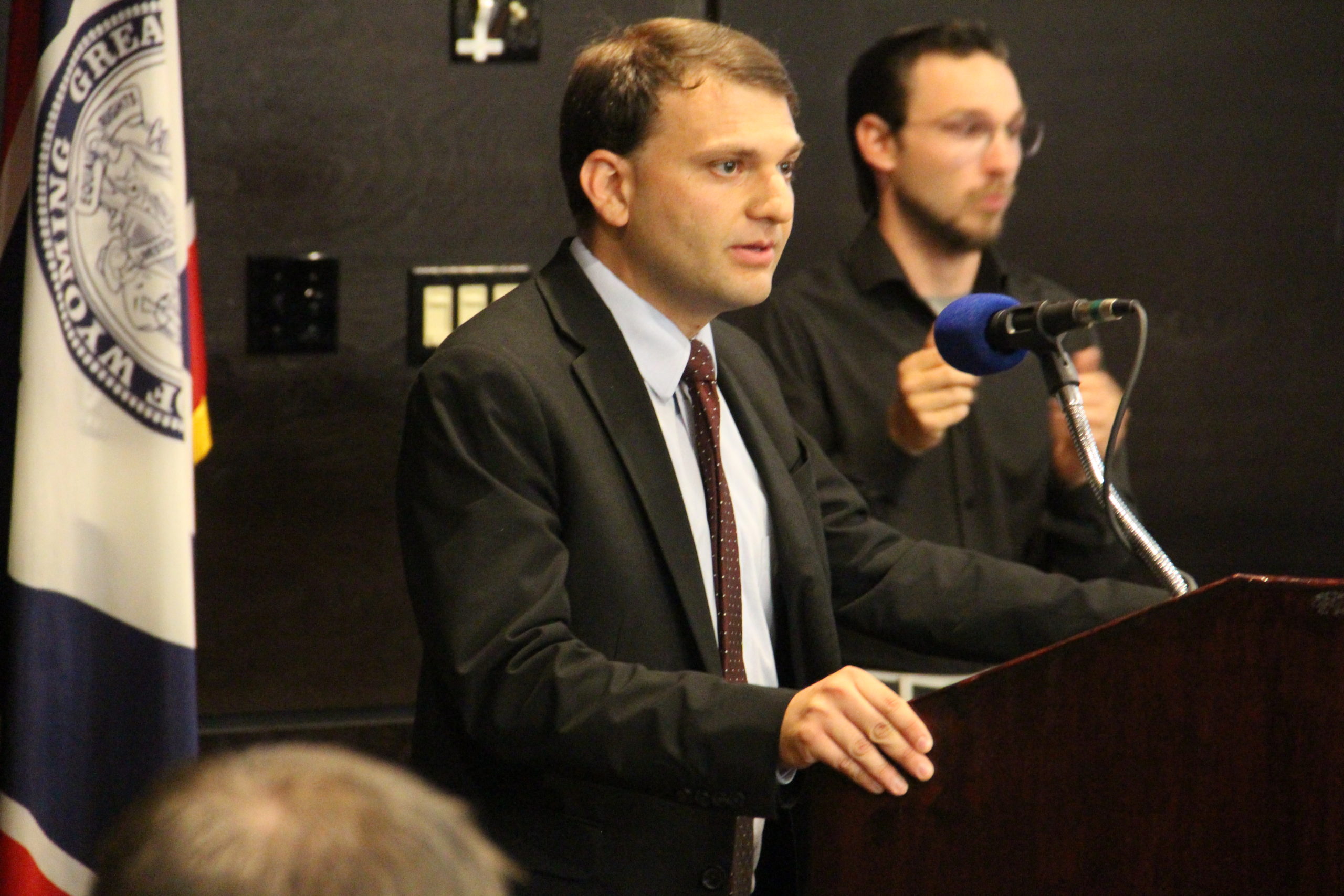 CASPER, Wyo. — Wyoming state Rep. Chuck Gray (Natrona County) said in a Facebook post Wednesday that he thought it was “great news” that a Texas law banning most abortions went into effect on September 1.

The Texas law bans abortions once medical professionals are able to detect cardiac activity, according to the Associated Press. The AP reported on Thursday that the United States Supreme Court has denied an emergency appeal from abortion providers seeking to block enforcement of Texas’ new abortion law on a 5-4 vote.

Gray said that he was the lead sponsor on House Bill 134 during the Wyoming Legislature’s 2021 General Session. The proposed “Human Heartbeat Protection Act” would have enacted a similar ban on abortions as the Texas law. The House Labor Committee passed the bill on a 7-2 vote, but the bill was not taken up for debate in the full House of Representatives during the 2021 General Session.

Gray said he remains committed to working to get such legislation enacted.

“We must pass this piece of legislation,” he said.

Some Democratic lawmakers, on the other hand, have expressed concerns about the new law.

“In New Mexico, Democratic state Rep. Patricia Roybal Caballero of Albuquerque said she was angered by the Texas law because it might lead to underground abortion procedures that endanger the lives of women,” the AP reported.

Gray, who is among a field of contenders running against incumbent Wyoming U.S. Rep. Liz Cheney for Wyoming’s only seat in the U.S. House of Representatives for the 2022 election cycle, said Wednesday he would work on abortion-related issues if elected.

“I will continue to work to pass pro-life legislation as a member of Congress, as I have as a member of the Wyoming state legislature,” Gray said in his Facebook post Wednesday.

Oil City reached out to Gray via email requesting further comment after the Supreme Court’s decision on Thursday, but had not received a reply as of 10:30 a.m. Friday.