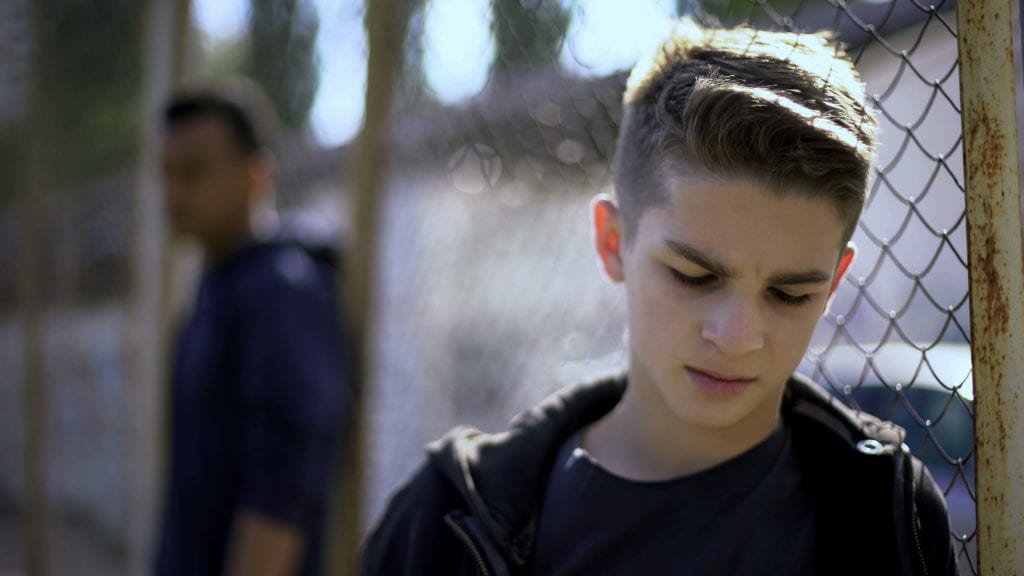 CASPER, Wyo. — The Wyoming Youth Justice Coalition (WYJC) said in a press release on Monday that it sees a pressing need for extensive reform to the Cowboy State’s juvenile justice system.

The Wyoming Legislature’s Joint Judiciary Committee’s number-one priority during the interim is to review the state’s juvenile justice system. However, the WYJC said that the committee “struggled to make significant progress on the topic during its September 13th meeting.”

“These proposals are low cost and have been adopted by states around the country, but the joint judiciary only agreed to proceed with two draft bills for consideration at the October meeting of the joint committee — to mandate data collection and develop standards for juvenile confinement,” the WYJC said.

House Judiciary Chair Jared Olsen said during the September 13 Joint Judiciary Committee meeting that he would like to see the committee do more in regard to juvenile justice reform.

“This is our number-one topic that we as a joint committee decided to look into and we produced one solid bill and one bill that we halfway agreed to produce,” Olsen said during the meeting. “I’d sure like to have something substantive to talk about beyond one and a half bills.”

While advocates would also like to see more, the WYJC said that the two draft bills that are seeing movement on the committee “could dramatically change Wyoming’s juvenile justice system.”

“Although WYJC had proposed seven bills, collecting comprehensive data alone would be a significant step in the right direction for Wyoming,” the WYJC said in its Monday press release.

Wyoming is one of only four states that does not participate in the Juvenile Justice & Delinquency Prevention Act, according to the WYJC. That is a program that establishes minimum protections for children and provides state federal funding to improve juvenile justice systems.

“Wyoming leaves these federal dollars on the table, in part, because it lacks comprehensive data and fails to meet other US Department of Justice standards,” the WYJC said.

Wyoming Children’s Law Center Executive Director Donna Sheen said in the WYJC press release that requiring uniform data collection across Wyoming is a needed step to ensure that juvenile justice is being administered fairly in all jurisdictions.

“Roughly two-thirds of Wyoming’s counties currently participate in data collection, but the lack of data from other counties has been an ongoing problem that must be addressed through data reporting requirements,” Sheen said.

“Recent coverage of Wyoming’s Juvenile Justice system by Reveal has demonstrated that the continued failure to reform juvenile justice is not only costly, but is also harmful and increases the child’s risk of reoffending,” the WYJC said.

Sheen said that a solid understanding of Wyoming’s current policies would result in important reforms.

“Knowing how current policies impact justice-involved youth through outcome measures like recidivism will result in better policy decisions down the road,” Sheen said.

The WYJC said that it lauds the Joint Judiciary Committee for the two draft bills that the committee will discuss further in October but that it “urge[s] legislators to do more to progress toward a more just and cost-effective juvenile system for Wyoming youth and families.”

The Joint Judiciary Committee’s number-one priority for the 2021 interim is summarized as follows:

The Committee will review the current Juvenile Justice Act and consider legislative changes regarding state expenditures, confinement and removal of juveniles, jurisdiction, statewide data collection, and any other area that the Committee identifies.