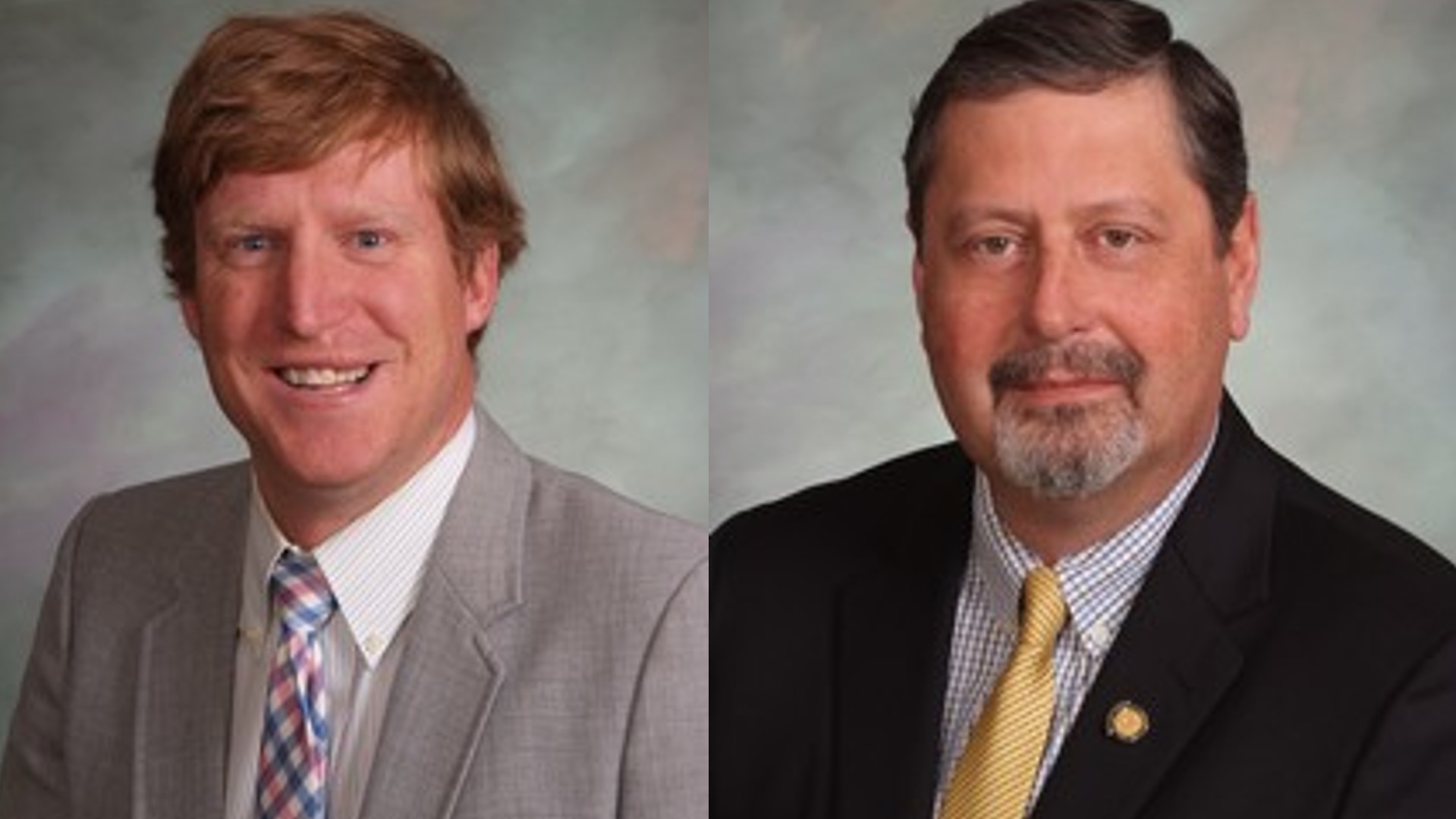 With Hunt leaving the legislature to serve as Lummis’s agriculture and trade policy advisory, Rep. Mike Greear (Big Horn, Washakie County) will be stepping into Hunt’s seat on the House Corporations, Elections and Political Subdivisions Committee.

Greear will serve on that committee for the remainder of the 2021 interim, according to the Legislative Service Office.

The LSO also announced on Monday that Rep. Mike Yin (Teton County) will temporarily replace Rep. Andi Clifford (Fremont County) on the House Corporations, Elections and Political Subdivisions Committee. That comes at the request of Clifford.

“Additional committee assignment changes will be forthcoming once the Niobrara, Weston and Goshen County Commissioners name a replacement to serve House District 2 in the coming weeks,” the LSO said.