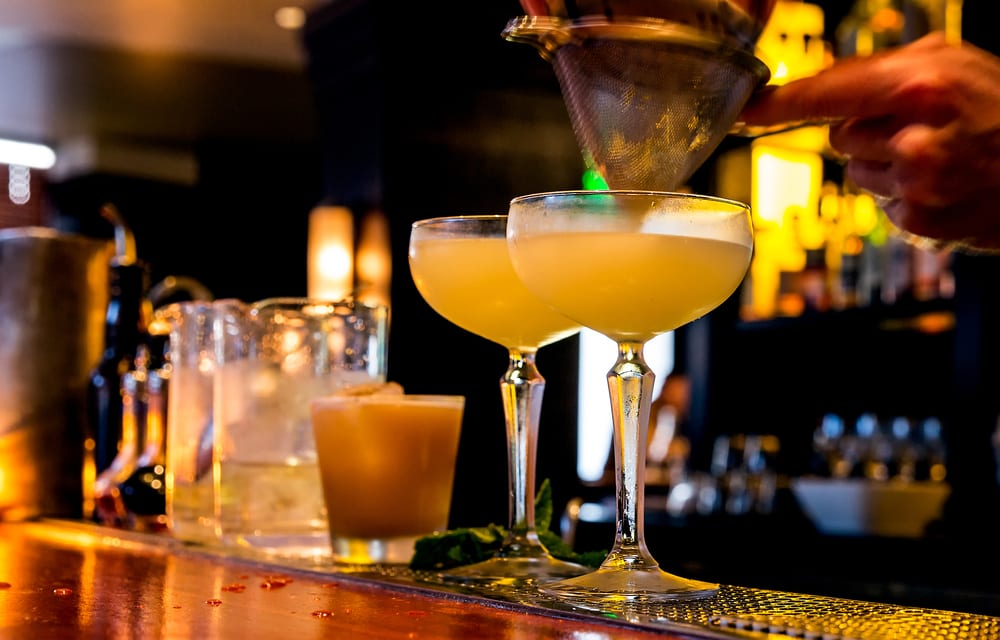 CASPER, Wyo. — With the 2023 Legislative Session approaching, the Wyoming Legislature will be asked to consider some changes to liquor license laws in the state. The session will start Jan. 10, 2023.

Senate File 12 proposes the creation of a new tavern and entertainment liquor license that doesn’t currently exist in Wyoming. Such licenses would be available to establishments where at least 60% of sales come from a combination of entertainment and food compared with alcohol sales. As the bill is drafted, an unlimited number of tavern and entertainment liquor licenses could be issued in the state. The fee for a license would be between $1,500 and $10,500 per year.

A separate piece of legislation — Senate File 13 — would modify rules for bar and grill liquor licenses. Those licenses would continue to be available to establishments where at least 60% of sales come from food. The bill proposes changing the population formula that restricts the number of bar and grill licenses that can be issued in towns, cities and counties.

A bill number has also been assigned to Senate File 03, a bill that proposes an adjustment to Wyoming Statute 12-4-201 as it pertains to retail liquor license fees. The fee range for retail licenses would remain between $300 and $1,500 per year, with the bill proposing to explicitly give individual “licensing authorities” — that is, municipal and county governments — the power to set the fee. The bill draft can be reviewed below:

A full list of bills that have been assigned numbers for introduction during the 2023 General Session are available from the Wyoming Legislature’s website.