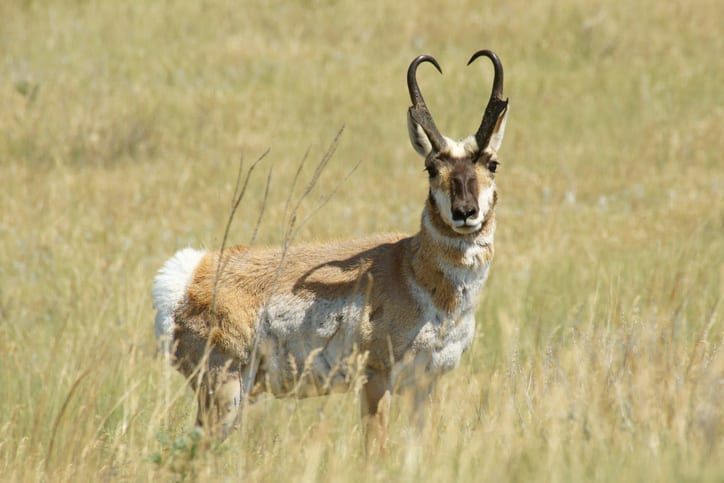 The Casper Region of the Wyoming Game and Fish Department will hold a series of public meetings to present and discuss proposed 2017 hunting seasons.

During the meetings, Game and Fish personnel will be available to discuss the proposed 2017 hunting seasons for local hunt areas. Public meetings will be in the following locations:

Attending a public meeting is one way to learn about local wildlife populations, ask questions and visit with local Game and Fish biologists and game wardens. The public is always welcome to call, email or stop by and talk with their local game warden or biologist anytime.

If you are unable to attend any of the meetings, written comments may also be mailed to: Wyoming Game and Fish Department, Attn: Regulations, 3030 Energy Lane, Casper, WY 82604. Individuals may also provide comments by going online at: wgfd.wyo.gov and clicking on Get Involved and the Public Meetings tab. All written comments must be received by 5 p.m. on March 30, 2017 and are provided to the Wyoming Game and Fish Commission and field personnel for review.