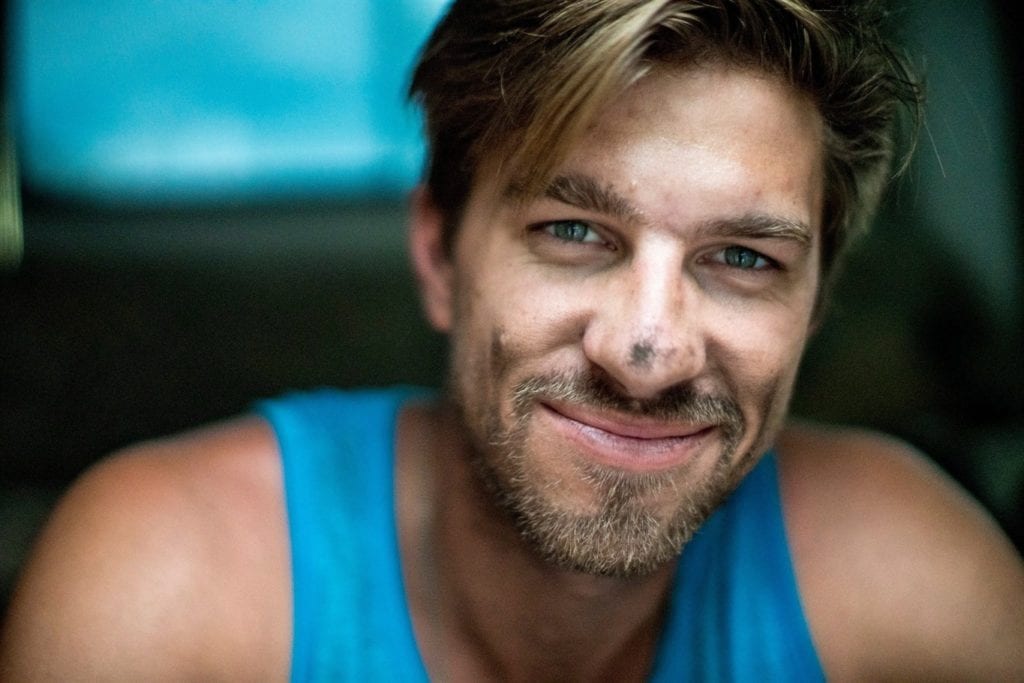 Ryker Gamble was identified as among those who died, in an incident at a Canadian waterfall on Tuesday. Gamble was among those facing charges in a case of Trespassing at Yellowstone National Park, in a case that gained national attention. (via Facebook)

Two men who made headlines several years ago, after walking on delicate hot springs in Yellowstone National Park, have been identified among the dead after going over a Canadian waterfall.

According to the Squamish, British Columbia Royal Canadian Mounted Police, three people were reportedly swimming in a pool at the top of Shannon Falls in British Columbia. The individuals were with a group of friends when they slipped and fell into a pool 30 meters below.

“SAR teams, multiple Helicopter Units, and RCMP have been working in all capacities to locate the three people” stated RCMP Corporal Sascha Banks, Wednesday. “At around 8:30 pm [Tuesday] night teams were able to confirm the location of the three people in one of the lower pools. The RCMP and Squamish SAR have transitioned to a recovery of the bodies from the pool but the terrain is extremely difficult, very dangerous, and the water flow will be heavy with the warm temperatures today, increasing the risk to those in the recovery effort.”

The RCMP has declined to identify the three deceased individuals. However several Canadian news outlets, as well as the Associated Press, are reporting that vlogger Ryker Gamble was among those killed.

A Canadian news outlet, The Vancouver Sun, has identified the other two individuals as Alexey Lyakh and Megan Scraper.

Gamble and Lyakh worked on a YouTube Channel called High On Life, which has over 500,000 YouTube subscribers. High On Life featured Gamble and his team engaging in activities like hiking, parkour, cliff jumping, waterfall sliding, and kayaking all over the globe.

“We post weekly videos to inspire our viewers to get out and explore the world,” reads the group’s YouTube page.

Lyakh and Gamble made headlines when they trespassed off a boardwalk in Yellowstone National Park to film a video. The stunt, and others like it, brought heavy criticism from the public who viewed them as disrespecting the national park. The two men faced misdemeanor charges in the Yellowstone incident.

High On Life issued an apology on their Facebook page and Lyakh and Gamble were sentenced to seven days in prison, as well as were banned from accessing US public lands for five years.

Despite the criticism and the legal sentence, High On Life continued making videos, the latest being posted to the YouTube channel four days ago.

A video memorial was posted by the High On Life team, briefly discussed the deaths of Lyakh and Gamble, and emotionally dedicated a mission statement to the three deceased individuals. A call for respect and privacy for the surviving family was also made.