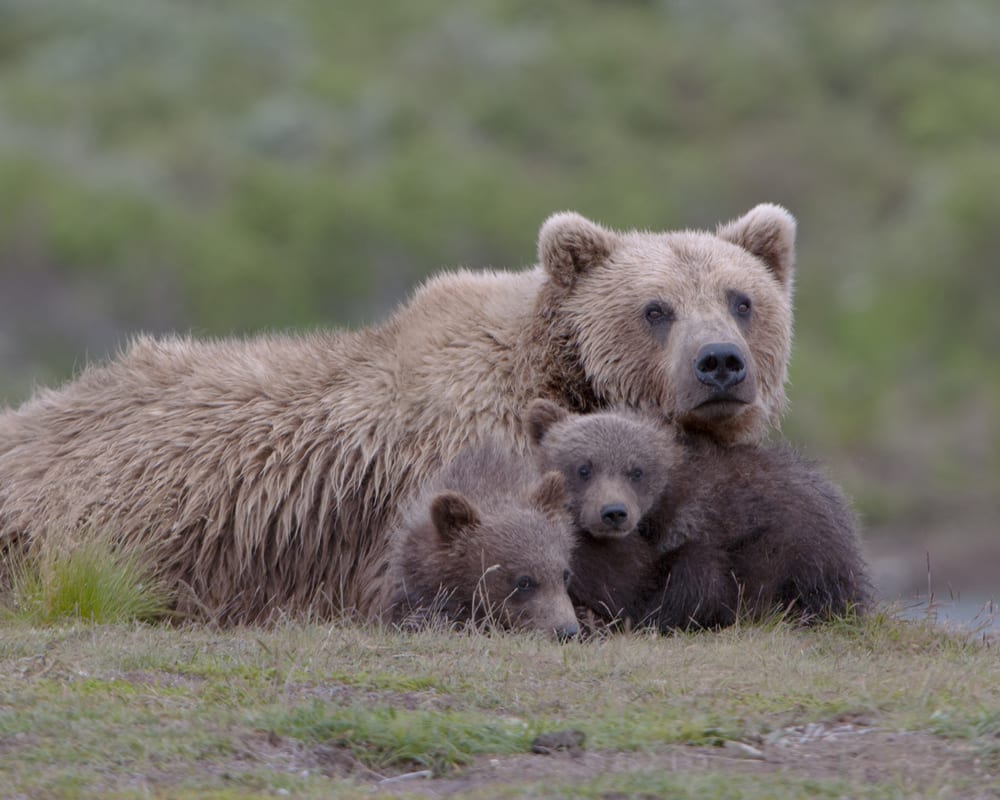 The Wyoming Game and Fish Department are investigating a grizzly bear attack on a man who was hunting shed antlers.

According to a release, the man was attacked on Saturday, May 16, east of Dubois and taken to a hospital. The release didn’t specify injuries, but said they were not life threatening.

The female bear was killed during the encounter which is pending further investigation with the U.S. Fish and Wildlife Service.

A preliminary investigation says the attack was a surprise by a female grizzly with her yearling offspring. No other bears were in the area when G&F arrived.

This is the second bear encounter this season, according to the G&F. The first occurred on May 1 near Cody.

“Our thoughts are with the individual who was injured, and we wish him a full and speedy recovery,” said Lander Regional Wildlife Supervisor Jason Hunter in the release.

G&F says even experienced outdoors people can be surprised by bears and reminds people to take precautions and be alert in bear country.