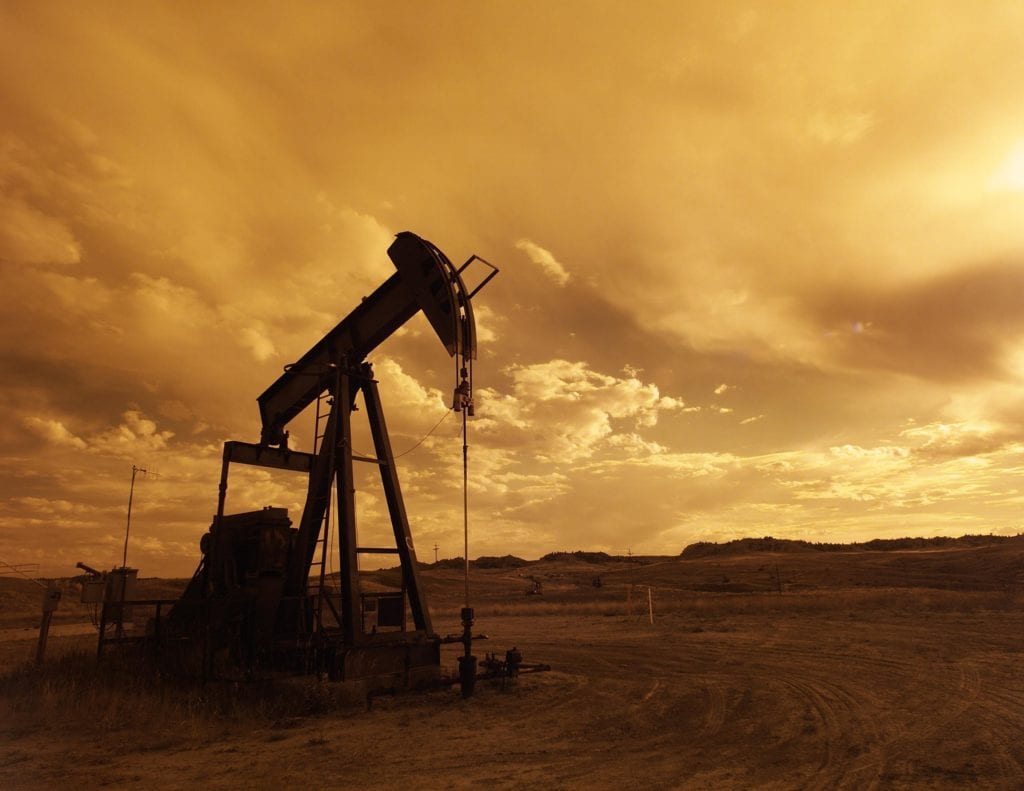 CASPER, Wyo. —The United States Department of the Interior (DOI) announced this April that they will invest about $1.6 billion in 2021 “to address critical deferred maintenance projects and improve transportation and recreation infrastructure in national parks, national wildlife refuges and recreation areas, and at Bureau of Indian Education schools.”

Yellowstone National Park, Grand Teton National Park and other public land areas in Wyoming are slated to see around $184 million in funding for various projects. A full list of projects to be funded is available online.

The funding will be provided due to the Great American Outdoors Act which the “established the National Parks and Public Land Legacy Restoration Fund (LRF) to address the maintenance backlog of the National Park Service, U.S. Fish and Wildlife Service, Bureau of Land Management and the Bureau of Indian Education,” according to the DOI.

While the Department of the Interior says that the $1.6 billion investment will support about 18,851 jobs and “contribute $2 billion to the nation’s gross domestic product in 2021,” the Western Energy Alliance said in a press release Tuesday they think Wyoming could actually see a reduction in conservation funding in the future “because President [Joe] Biden is risking the program’s largest source of revenues: oil and natural gas production on public lands.”

“The investment Sec. [Deb] Haaland announced for America’s national parks is not possible without oil and natural gas production on federal lands, which provides practically all the funding,” said Western Energy Alliance Preisdent Kathleen Sgamma. “Yet she and the president are on a path to eliminate the very source of revenue that underwrites the conservation program. By banning new leasing and embarking on policies to make development on existing leases prohibitive, the federal government will soon struggle to pay for public lands conservation.”

“The policies that are the hallmark of the first 100 days are, paradoxically, a good way to ensure the massive backlog of maintenance at national parks remains into the future.”

The Western Energy Alliance acknowledge that Yellowstone will see about $126.6 million and Grand Teton will see about $51.4 million “to repair roads and bridges, visitor facilities, historic sites, employee housing, and water systems” and that the overall $1.6 billion “will help reduce the $741 million and $167 million backlog of deferred maintenance, respectively, at the two parks.”

But the Western Energy Alliance said that oil and gas production on public lands is the “predominant” contributor toward the $1.6 billion that will go toward projects across the country and that Wyoming’s oil and gas industry has “contributed $571 million in royalty revenues that enable the park investments in Wyoming and across the nation.”

“The funds are authorized under the Great American Outdoors Act passed by Congress in an overwhelming bipartisan fashion last summer,” the Western Energy Alliance said. “The act authorizes up to $1.9 billion annually, predominantly from oil and natural gas production on non-park, non-wilderness public lands, for maintenance and conservation in national parks and other protected public lands.”

“The act also permanently funds the popular Land and Water Conservation Fund to the tune of $900 million annually, which is exclusively generated from offshore oil and natural gas. Western Energy Alliance supported the bill because it provides an appropriate balance between responsible energy development on working landscapes while preserving our nation’s treasured public spaces.”