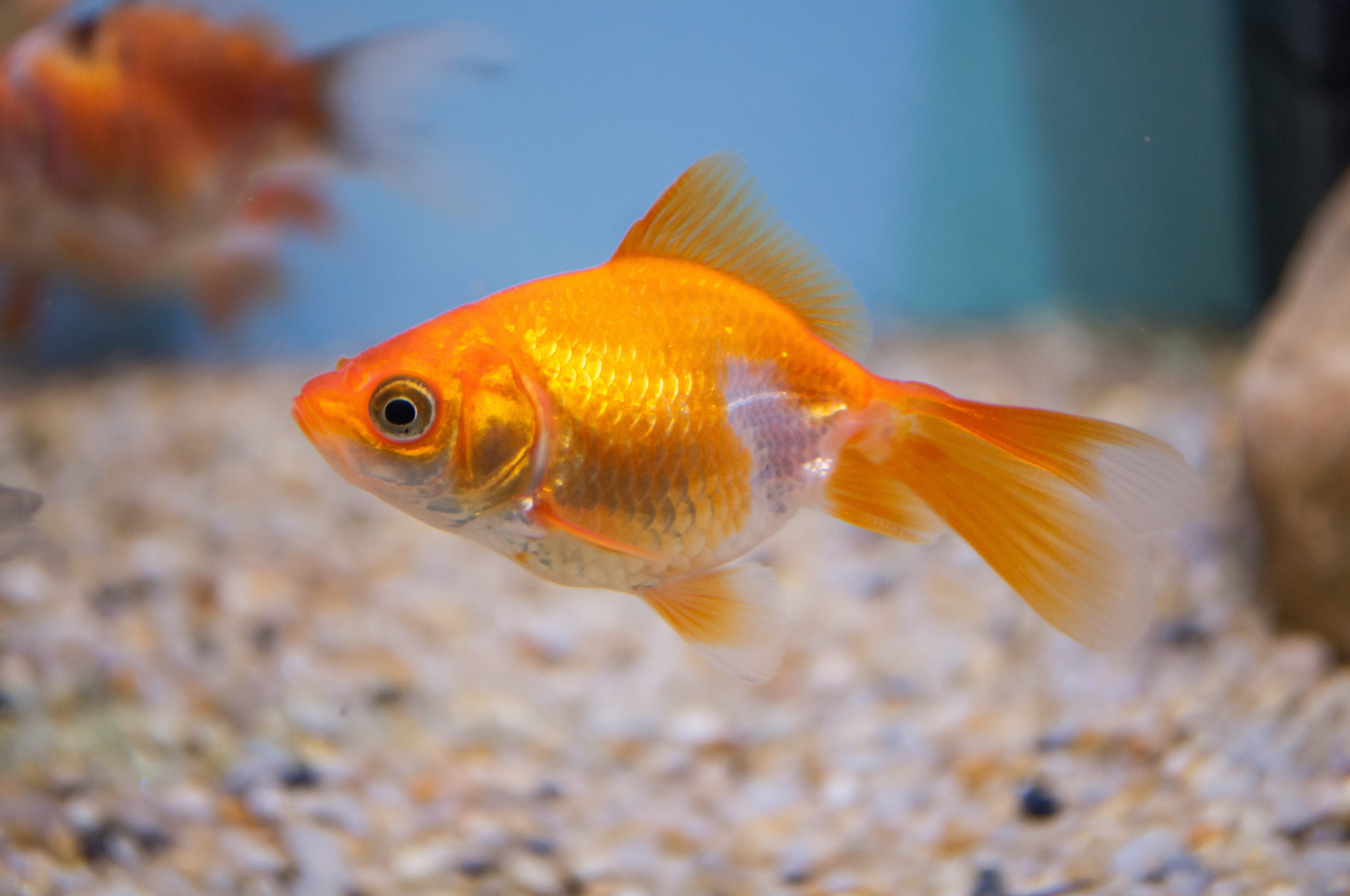 CASPER, Wyo. — The Wyoming Game and Fish Department said on Monday that biologists have recently discovered goldfish in the pond at Bitter Creek Bark Park and other Rocks Springs–area ponds.

The goldfish were discovered by Game and Fish after a concerned citizen provided a tip to the department.

“Although this issue was only recently brought to our attention, it appears we have an ongoing problem with members of the public releasing aquarium pets and pouring their aquarium water into local water bodies,” said Fisheries Biologist Jessica Dugan.

Goldfish in particular are fast-growing, with mature fish generally reaching about 12 inches but also able to grow up to 23 inches long, according to Game and Fish.

In addition to concerns about the possible impact of goldfish on native species, Game and Fish notes that there is also concern about potentially introducing zebra mussels into local waters. Zebra mussels are an invasive species that the department says are known to cause damage to natural resources and water systems.

“Once they become established in reservoirs, lakes, or other water systems, [zebra mussels] remove nutrients from water, clog pipes and waterways and can damage property,” Dugan said.

Zebra mussels were identified in moss balls sold at pet stores in Wyoming earlier this year.

“If zebra mussels are introduced into Wyoming waters, they could have long-lasting detrimental impacts. So far, zebra mussels have not been identified in any natural waters in the state; moss balls remain under a quarantine order from the Wyoming Department of Agriculture,” Game and Fish said.

Game and Fish said that in addition to being illegal and possibly harming native species and environments, releasing aquatic pets into the wild is also cruel to the pets themselves.

“When pets get too large or difficult to keep, some people think they are being kind by letting them loose in the wild,” Dugan said. “That’s not the case. Most pets will starve or freeze to death and those that do survive can cause significant ecological impacts.”

Game and Fish said that illegally introducing pets into the wild can come with fines up to $10,000 and the loss of fishing and hunting privileges.

“We care about our fisheries in Wyoming,” Dugan said. “That’s why we’re urging you to never release any pets into the wild or pour your aquarium into any of Wyoming’s waters. The best solution if you’re looking to re-home your pets is to visit your local pet store or humane society so they can be placed with a new owner.”

Game and Fish adds: “To learn more about preventing the spread of aquatic invasive species and what you can do with a pet that is no longer wanted, visit the Don’t Let It Loose website.”