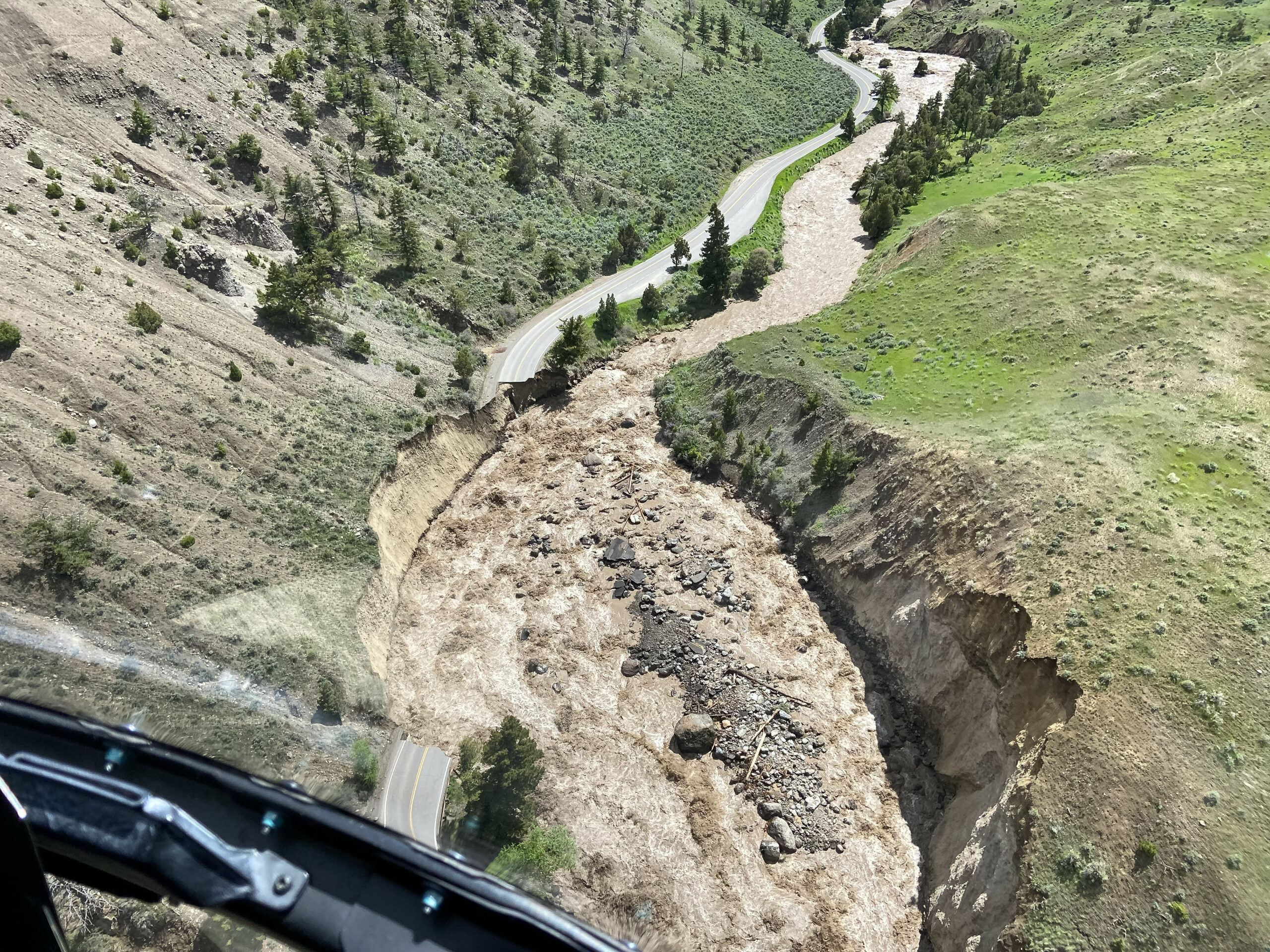 Following several days of catastrophic flooding that had been hammering Yellowstone National Park, the park said Tuesday evening that the northern portion of the park would likely be closed for a “substantial” amount of time.

A park release said major sections of road, particularly in the Montana portions of the park, were “completely gone” due to flood damage between the north entrance near Gardiner, Montana, and the northeast entrance near Cooke City, Montana.

The park said that it is “probable” that road sections in the northern part of the park will not reopen this season due to the time required for repairs, noting that there will be no inbound traffic at any entrance to the park “until conditions improve and park infrastructure is evaluated.”

All entrances to Yellowstone remain closed as of Tuesday evening due to flood damage as park officials say that they are waiting on water levels to recede to conduct evaluations on roads, bridges and wastewater treatment facilities.

Yellowstone’s southern loop appears to be less impacted by floodwaters than the northern portion, the park said, adding that the closure there will extend minimally through next weekend. Once the southern loop is reopened, the park said that there will likely be “some type of temporary reservation system” in place to prevent gridlock and reduce impacts on its infrastructure.

Electrical power is out in multiple locations within the park, while water and wastewater systems at Canyon Village and Mammoth Hot Springs have been impacted by the flooding conditions, the park said. Park officials said that over 10,000 visitors have evacuated Yellowstone as a result of the flooding, with no known injuries or deaths reported at this time.