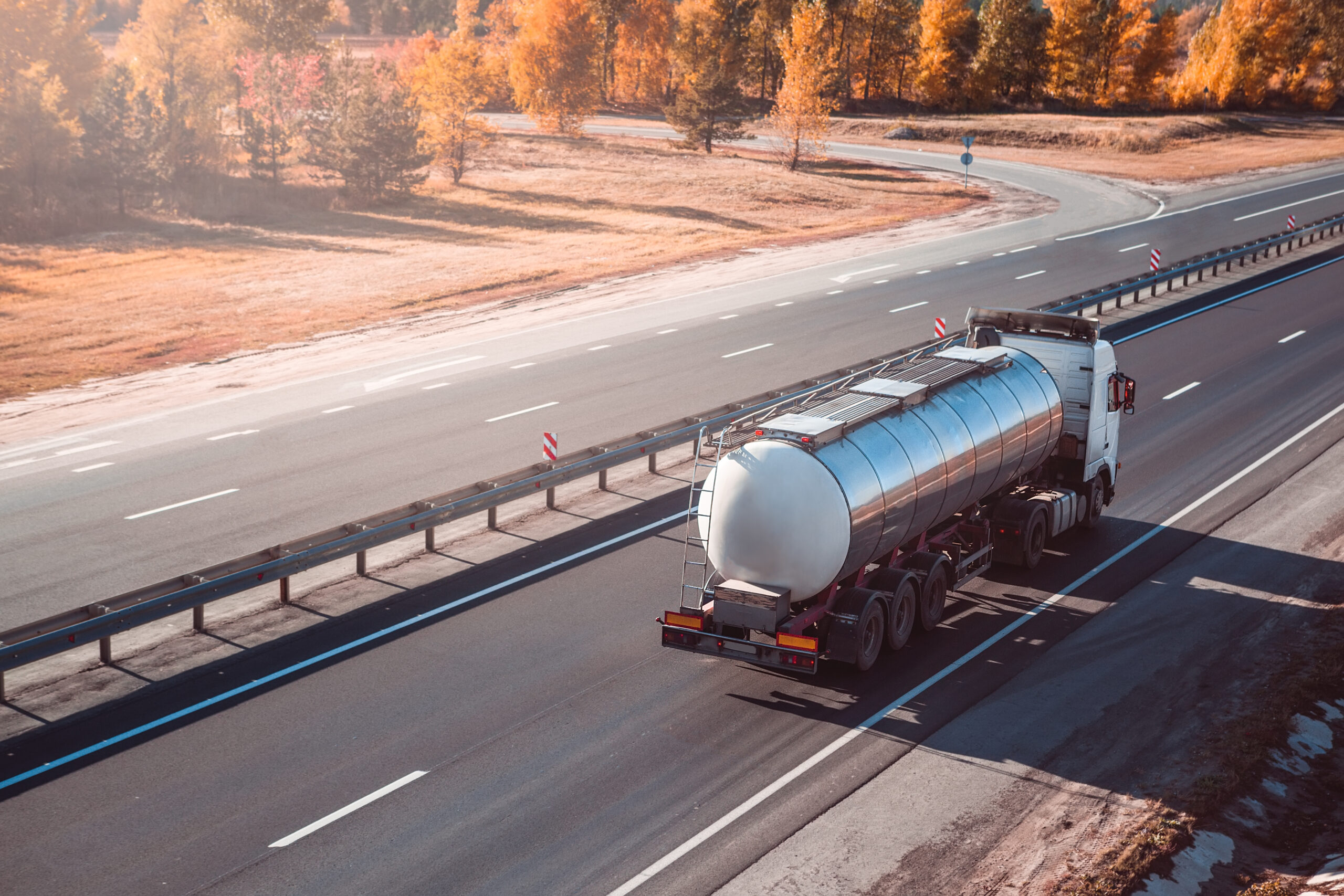 CASPER, Wyo. — A fuel tanker truck lost control, rolled over and spilled thousands of gallons of unleaded fuel early Friday morning while driving on a road that runs through Yellowstone National Park.

The park said in a news release that the truck crashed in the early morning hours Friday near mile marker 16 on U.S. Highway 191, which runs through the western portion of the national park. An estimated 4,800 gallons of fuel spilled out as a result, the release stated, and it is unknown if any spilled into the nearby Grayling Creek.

Mitigation and cleanup efforts are ongoing and no injuries were reported, the park said. The southbound lane of the highway is currently blocked, but is passable (with the caveat that motorists should expect delays in the area) in both directions with traffic control in place.

The incident remains under investigation, with the park giving thanks in the release to emergency crews that responded on scene.