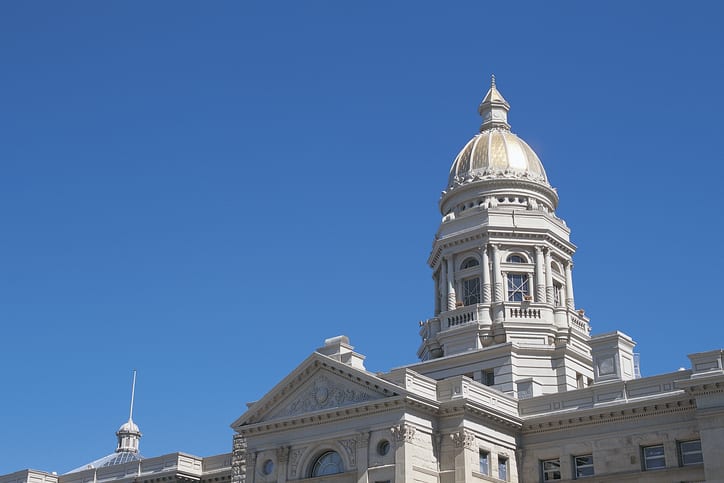 The Wyoming House of Representatives passed House Bill 0082 on Thursday. The passage of the bill at its third hearing January 24 establishes Buffalo as home for the Veterans’ Skilled Nursing Facility.

Casper Senator Jim Anderson said the Senate could still act to bring the facility to Casper.

“The facility needs the to be located where the veterans can get the best care. Buffalo does not have enough personnel for the facilities that are there now,” Anderson said in an email. “The hospital and nursing homes have testified three times to not bring this facility to Buffalo.”

Representative Richard Tass of Buffalo said that he’s glad the House passed the bill and hopes the Senate will support that decision.

“I’m very pleased and very happy that the House voted to have the facility in Buffalo,” Tass said. “It’s good for Buffalo and its good for the veterans.”

The bill does not state when it will be taken up by the Senate but the Wyoming Legislative Service Office said that it could possibly be put on the Senate’s agenda later on Friday or perhaps on Monday, January 28.