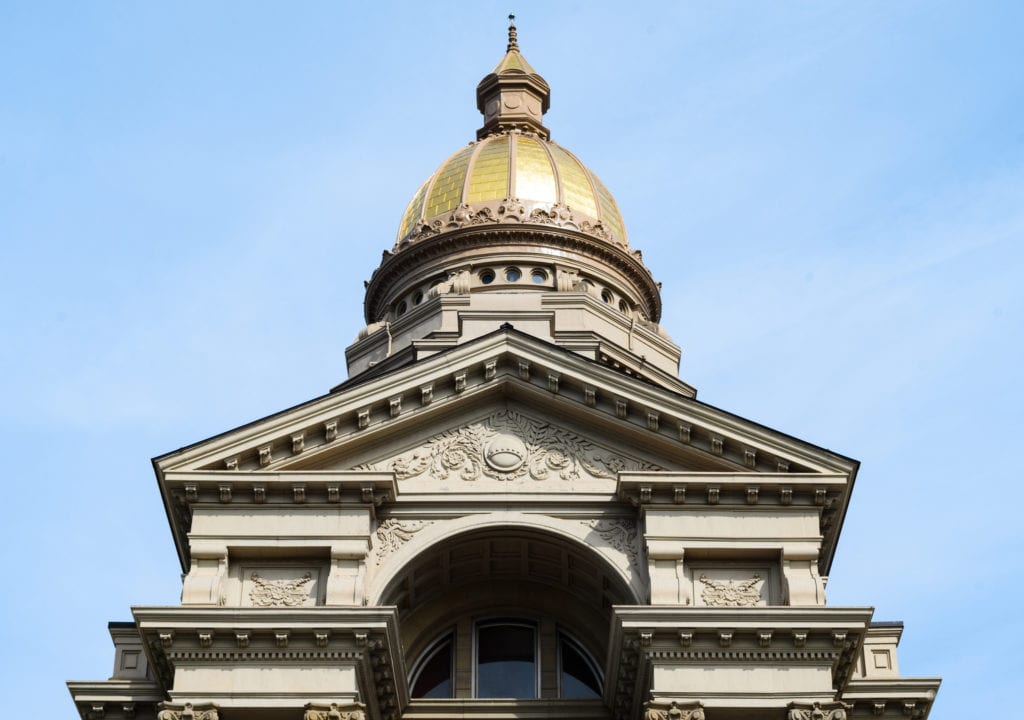 The Wyoming Senate and House of Representatives were busy on Thursday, Jan. 31. Here is a round-up of some of the legislative action that took place yesterday in Cheyenne:

Information on all Wyoming legislative action can be found at the State of Wyoming’s 65th Legislature website.