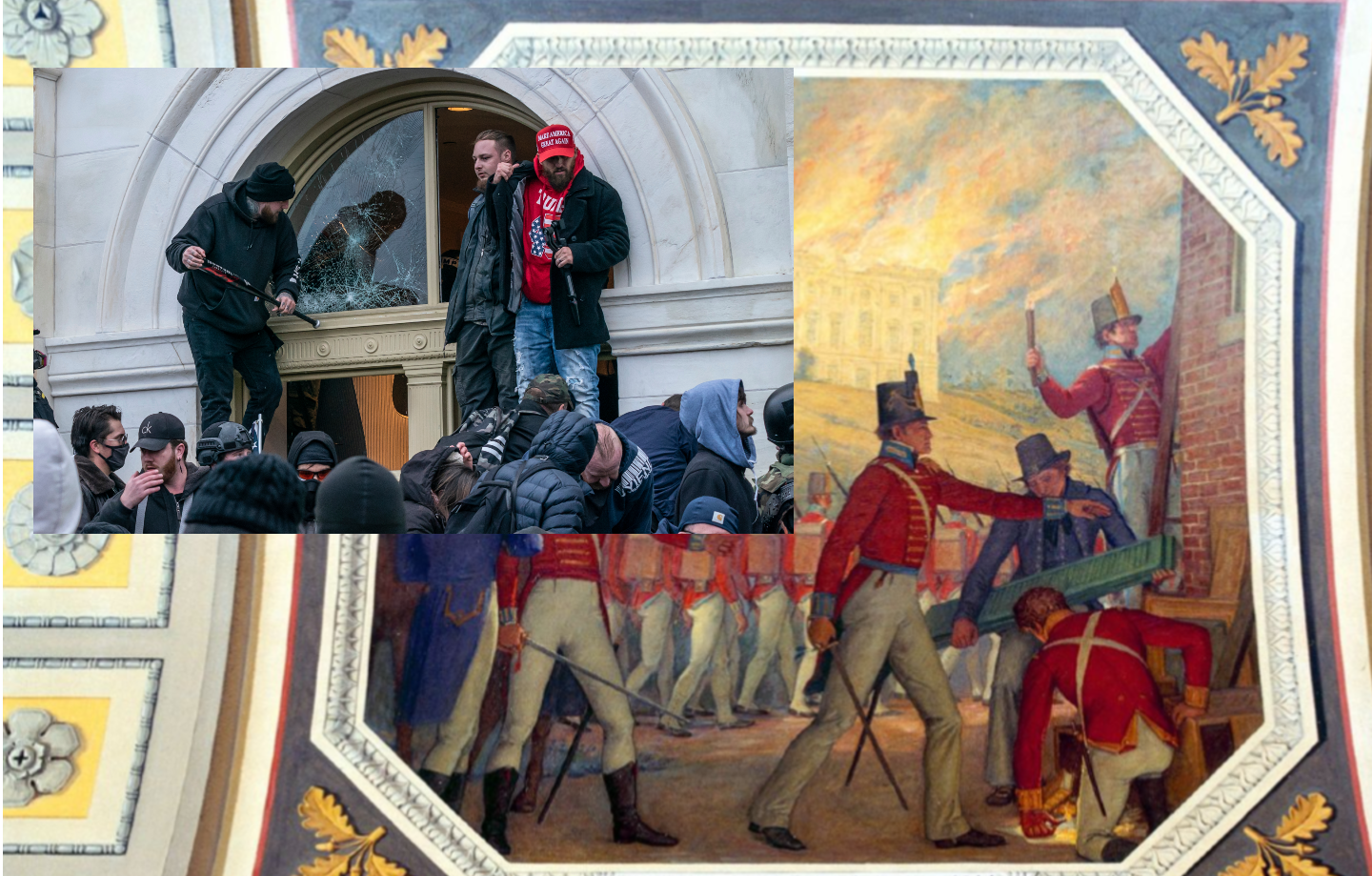 CASPER, Wyo. — Wyoming’s U.S. Rep. Liz Cheney is not backing down from her condemnations of the January 6 insurrection inside the United States Capitol in which supporters of President Donald Trump broke past police barricades and into the Capitol, smashing windows and forcing members of Congress to hide, shelter in place and evacuate.

Cheney answered questions from reporters on Wednesday afternoon, offering comments in regard to House Minority Leader Kevin McCarthy’s decision to withdraw Republican participation in the House Select Committee which has been formed to investigate the January 6 attack.

Cheney has been appointed to serve on that committee and is committed to helping ensure the investigation be “one that gets to the truth of what happened here on January 6.”

“I want to take a minute to talk about the appointments to the January 6th Select Committee,” Cheney said on Wednesday, according to a transcript of her comments shared by her office. “The rhetoric that we have heard from the Minority Leader is disingenuous. The attack on this building on January 6th was the worst attack on this Capitol since 1814.”

Cheney was referring to the British invasion of Washington during the War of 1812. The British marched into Washington on Aug. 24, 1814 and proceeded to set fire to a number of buildings, including the U.S. Capitol Building.

“It was an attack on our Constitution. We supported what would have been the very best option, which was a bipartisan independent commission. The Minority Leader opposed that, he lobbied against it in the Senate, and the Senate blocked it. The American people deserve to know what happened, the people who did this must be held accountable. There must be an investigation that is nonpartisan, that is sober, that is serious, that gets to the facts wherever they may lead. And at every opportunity, the Minority Leader has attempted to prevent the American people from understanding what happened — to block this investigation.”

“She accepted three others,” Cheney said, referring to llinois U.S. Rep. Rodney Davis, North Dakota U.S. Rep. Kelly Armstrong and Texas U.S. Rep. Troy Nehls. “She objected to two, one of whom may well be a material witness to events that led to that day — that led to January 6th. The other … disqualified himself by his comments in particular over the last 24 hours demonstrating that he is not taking this seriously. He is not dealing with the facts of this investigation, but rather [is viewing] it as a political platform.”

“This investigation must go forward. The idea that anybody would be playing politics with an attack on the United States Capitol is despicable and is disgraceful, and I am absolutely dedicated and committed to making sure that this investigation holds those accountable who did this and ensures that it never happens again. And the American people deserve that, and that is what we are going to do.”

With Cheney possibly the only Republican committed to participating on the select committee, she was asked whether she thinks the investigation can still be nonpartisan.

“I am absolutely confident that we will have a nonpartisan investigation, that it will look at the facts, that it will go wherever the facts may lead,” Cheney said. “There are three members that the Minority Leader proposed that the Speaker did not object to. She has objected to two members, and the rhetoric around this from the Minority Leader and from those two members has been disgraceful.”

“This must be an investigation that is focused on facts. And the idea that any of this has become politicized is really unworthy of the office that we all hold and unworthy of our Republic.”

Cheney said she agreed with Pelosi’s decision not to accept the appointment of Banks and Jordan. She also said that McCarthy has not demonstrated “a commitment to the Constitution and to the rule of law.”

Cheney said that she thinks many Republicans across the country “recognize and understand that [January 6] was an assault on our democracy, an assault on our Constitution, and that there must be a fact-based investigation so that this never happens again.”

She added that 35 Republicans have expressed support for a bipartisan commission, which she said “would have been the far preferable way to go.”

“Minority Leader McCarthy opposed that actively and aggressively, and he lobbied against it in the Senate, and the Senate blocked it,” Cheney said. “We must have this select committee investigation. This is our only option left, and people must be willing to put their oath to the Constitution above partisan politics and above party. And I am absolutely committed to doing that. And I’m committed to ensuring that this investigation be one that gets to the truth of what happened here on January 6.”