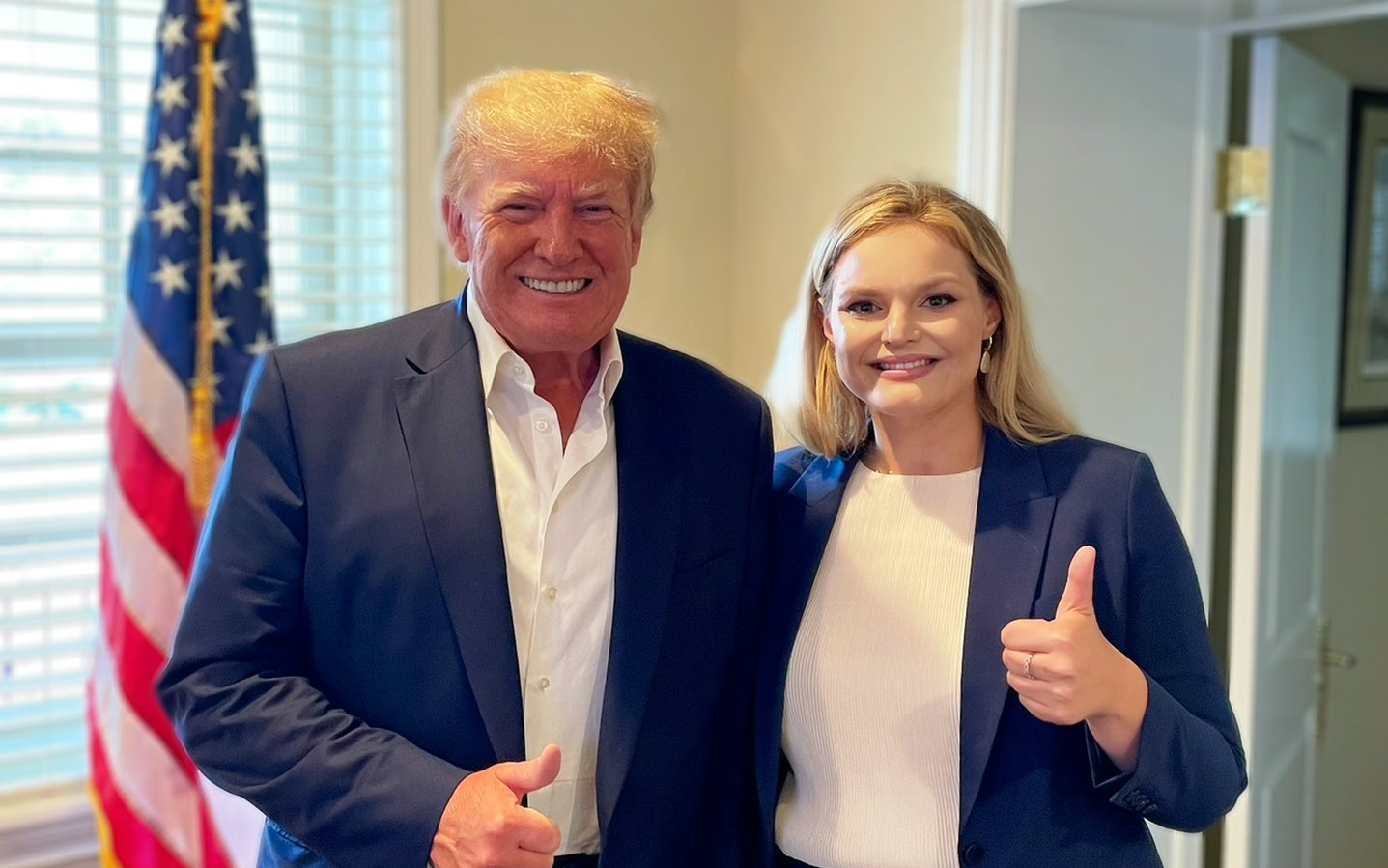 CASPER, Wyo. — The field of people vying for Wyoming’s only seat in the United States House of Representatives during the 2022 election cycle is looking more and more crowded.

Politico reported last week that in addition to two announced candidates, former President Donald Trump has met with two people who haven’t officially announced they are running but are considered as possible contenders.

That includes Wyoming State Sen. Bo Biteman (Sheridan County) and Catharine O’Neill, who the New York Times describes as a “Rockefeller heiress and Florida socialite” and “a columnist for the far-right online publication Newsmax and the daughter of a Trump donor.”

Others who have filed with the Federal Elections Commission to challenge the seat currently held by Wyoming’s U.S. Rep. Liz Cheney include:

The Hill reported that Bouchard was not set to meet with Trump last week, but that “a meeting in the future is not off the table.” Bouchard raised about $334,500 during the second quarter of 2021, according to FEC filings. Bouchard said in May that he got a teenage girl pregnant about 40 years ago with the Casper Star-Tribune reporting that Bouchard told their reporters he was 18 and the girl was 14 when he got her pregnant.

Gray has raised about $390,000 during the first two quarters of 2021, according to FEC filings. WyoFile reported on Monday that about $300,000 of that funding has come in the form of loans from Gray to his own campaign and $5,600 in direct contributions from his father.

According to Gray’s July FEC report, nearly $300,000 of the candidate’s $394,000 raised this election have come in the form of loans from the candidate himself, while an additional $5,600 in direct contributions have come from his father, Jan Charles Gray. WyoFile also reported that Gray’s father “is the only contributor to Protect Wyoming Values PAC,” a political action committee supporting Chuck Gray’s run.

“According to campaign finance reports, the elder Gray contributed $100,000 to the PAC on May 5,” WyoFile wrote. “To date, the PAC has spent more than $80,000 of that boosting Gray ahead of next year’s primaries. As of June 30, the PAC had less than $20,000 in cash on hand, with no additional donors reported, according to campaign finance reports.”

Cheney has faced criticism within the Republican Party for her own criticism of the former president’s role in the January 6 insurrection at the U.S. Capitol. She is serving on a House select committee investigating the events of January 6. Pelosi appointed a second Republican, Illinois U.S. Rep. Adam Kinzinger, to the select committee on Sunday, July 25, according to the Associated Press.

With the field becoming increasingly crowded, Politico said last week that “Trump is hoping that his eventual endorsement helps to winnow down the field, and a person familiar with the meetings said that each of the candidates vowed to drop out in the event they fail to win his support.”