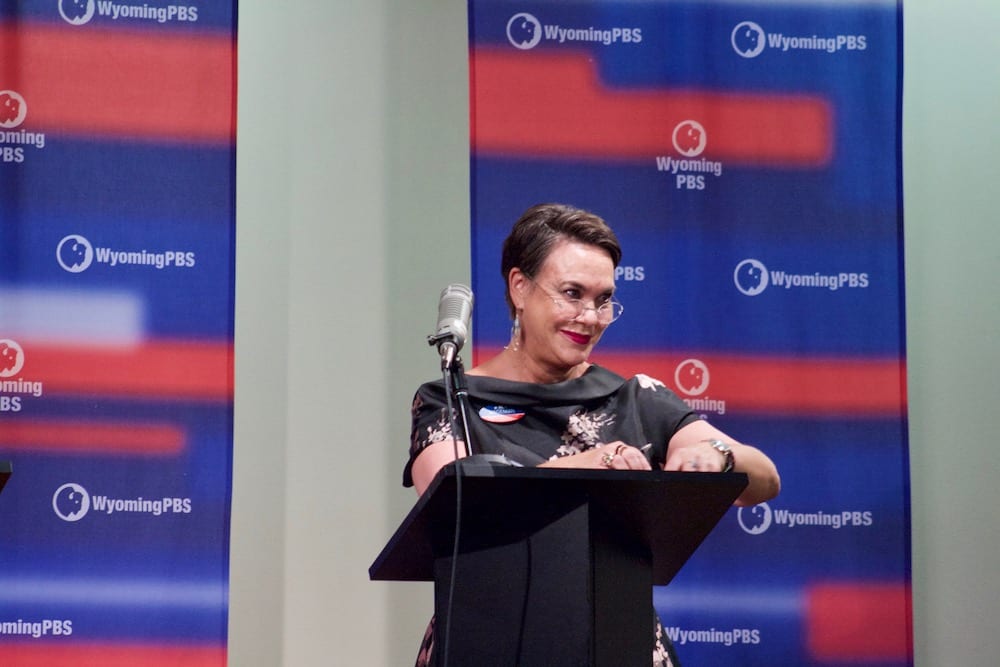 Former President Donald Trump might be set to endorse Wyoming lawyer Harriet Hageman to challenge Rep. Liz Cheney in the upcoming primary, according to Politico.

According to Politico’s sources, Trump has thrown his influence into Wyoming politics in hopes of reducing multiple contenders and strengthening the chances of a candidate that can defeat Cheney.

Politico says Hageman resigned on Tuesday as a Wyoming member of the Republican National Committee as she officially launched her campaign.

“By censuring Rep. Liz Cheney, we sent the strong message that we expect our elected officials to respect the views and values of the people who elected them. Accountability is key and I am proud of our party for demanding it,” Hageman wrote in her resignation letter.

The article says Hageman has numerous top Trump allies in her corner, and that Trump has told Hageman that she has his support.

Cheney has been in Trump’s crosshairs after her vote to impeach the then-president for his role in the Capitol building insurrection on Jan. 6. Since then, she’s been removed from her Republican leadership posts and has been censured by the Wyoming Republican Party.