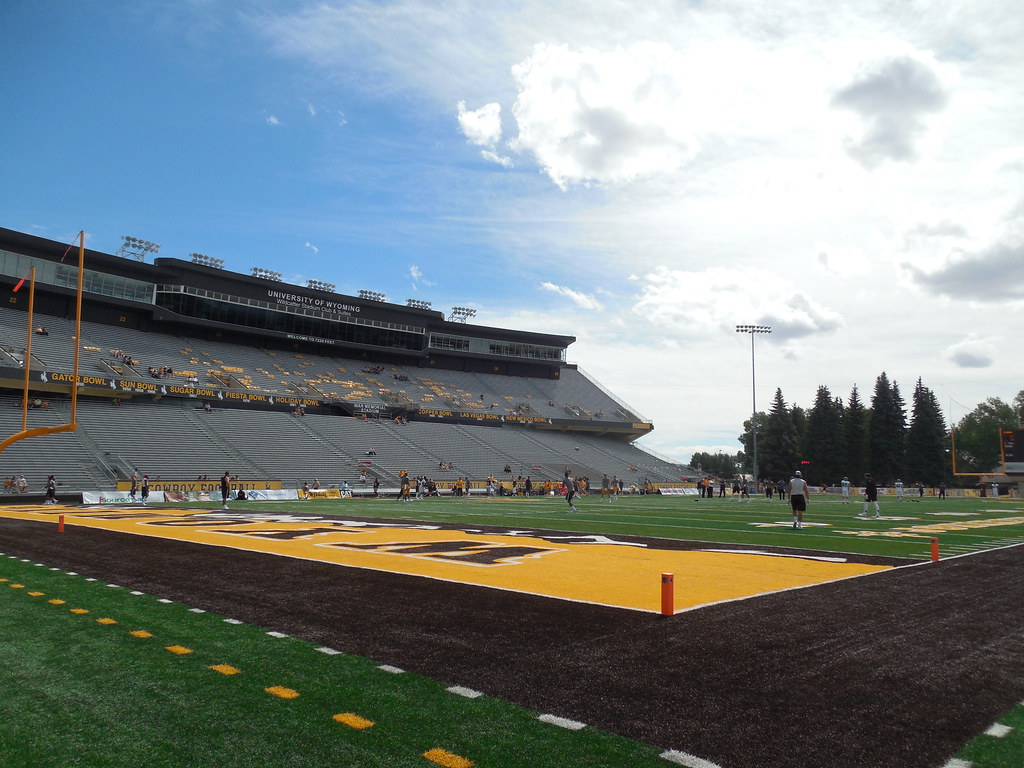 Wyoming football has a new opponent on a couple of future schedules.

The program announced Wednesday morning that it agreed to a two-game home-and-home series with Connecticut — commonly referred to as UConn — for the 2026 and 2029 seasons, with the first game being contested Aug. 29, 2026 at War Memorial Stadium in Laramie.

The move likely rounds out the Cowboys’ 2026 nonconference schedule as Wyoming has also previously scheduled matchups that year against North Texas and Northern Colorado at home and on the road at Central Michigan.

The back half of the home-and-home with the Huskies will be contested on Sept. 15, 2029 at Pratt & Whitney Stadium in East Hartford, Connecticut. That matchup is one of three nonconference clashes currently scheduled for that season alongside a home game against Cal and a visit to UTEP.

Wyoming is scheduled to kick off the 2022 season on the road on Aug. 27 against Illinois in Champaign, Illinois, while the Pokes’ home opener is scheduled against Tulsa on Sept. 3.