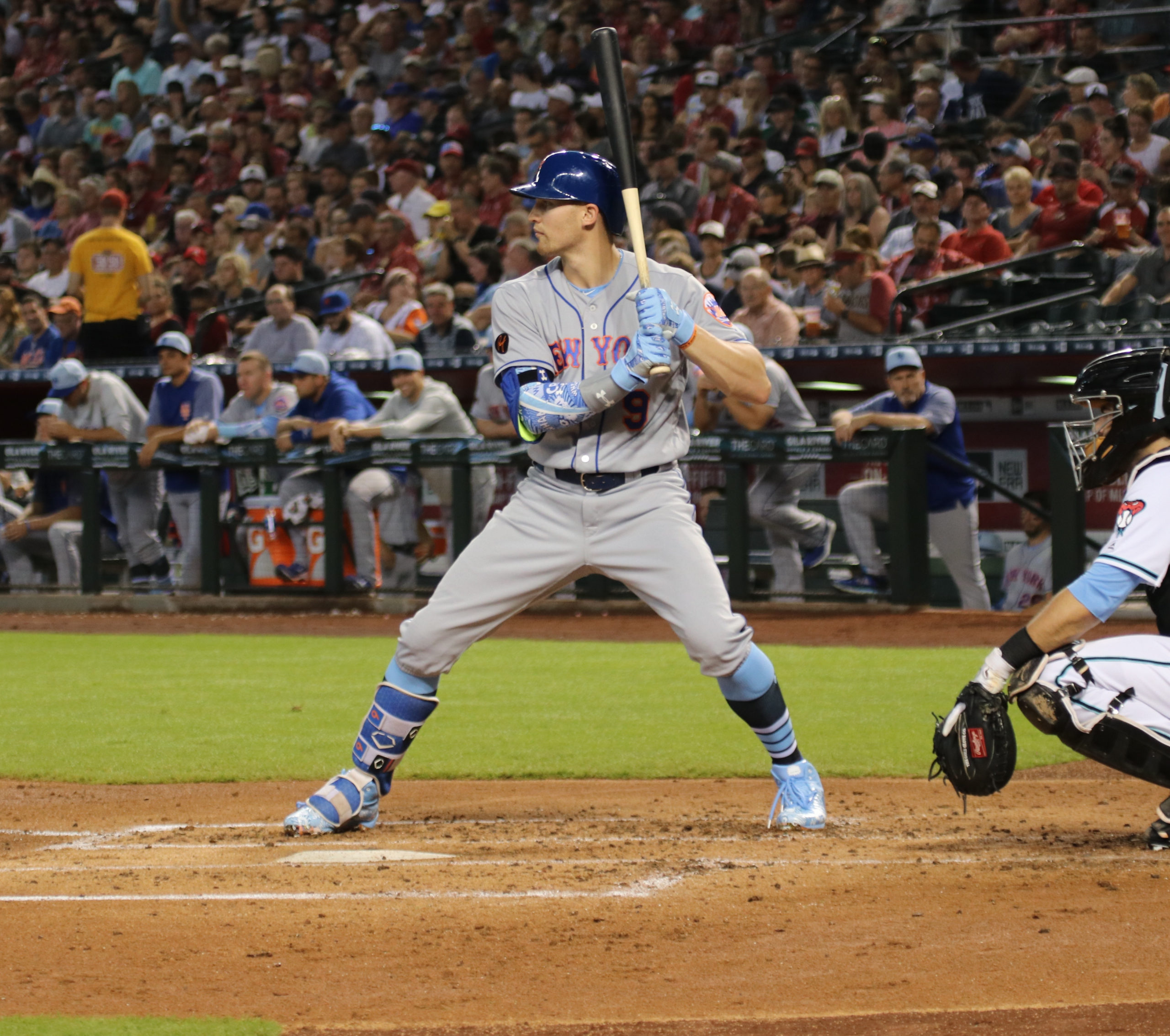 Wyoming’s lone current representative in Major League Baseball (MLB) officially suited up for his seventh season in the big leagues during Opening Day on Thursday — but his official 2022 debut will have to wait a bit.

New York Mets outfielder and Cheyenne East grad Brandon Nimmo — who was thought to possibly go on the Mets’ injured list to start the year due to a neck injury — instead made the team’s 28-man roster for New York’s 5–1 win against the Washington Nationals on the road Thursday night in its opening game of 2022.

However, the continuing neck issue prevented Nimmo, who turned 29 last month, from actually playing in the season opener. Veterans Mark Canha and Travis Jankowski split time in center field (Nimmo’s usual position) in the win over the Nationals.

Nimmo is carving out a nice pro career with the Mets, the only MLB team he’s played for since being drafted 13th overall by the organization in 2011. Since making his major-league debut in 2016, however, he’s often struggled with injuries, playing just 92 games in 2021 as he struggled with hand and hamstring injuries.

Nimmo, who batted a career-best .292 average last season, will await his first 2022 appearance over the coming days as the Mets continue on in their four-game series against the Nationals from Friday to Sunday.