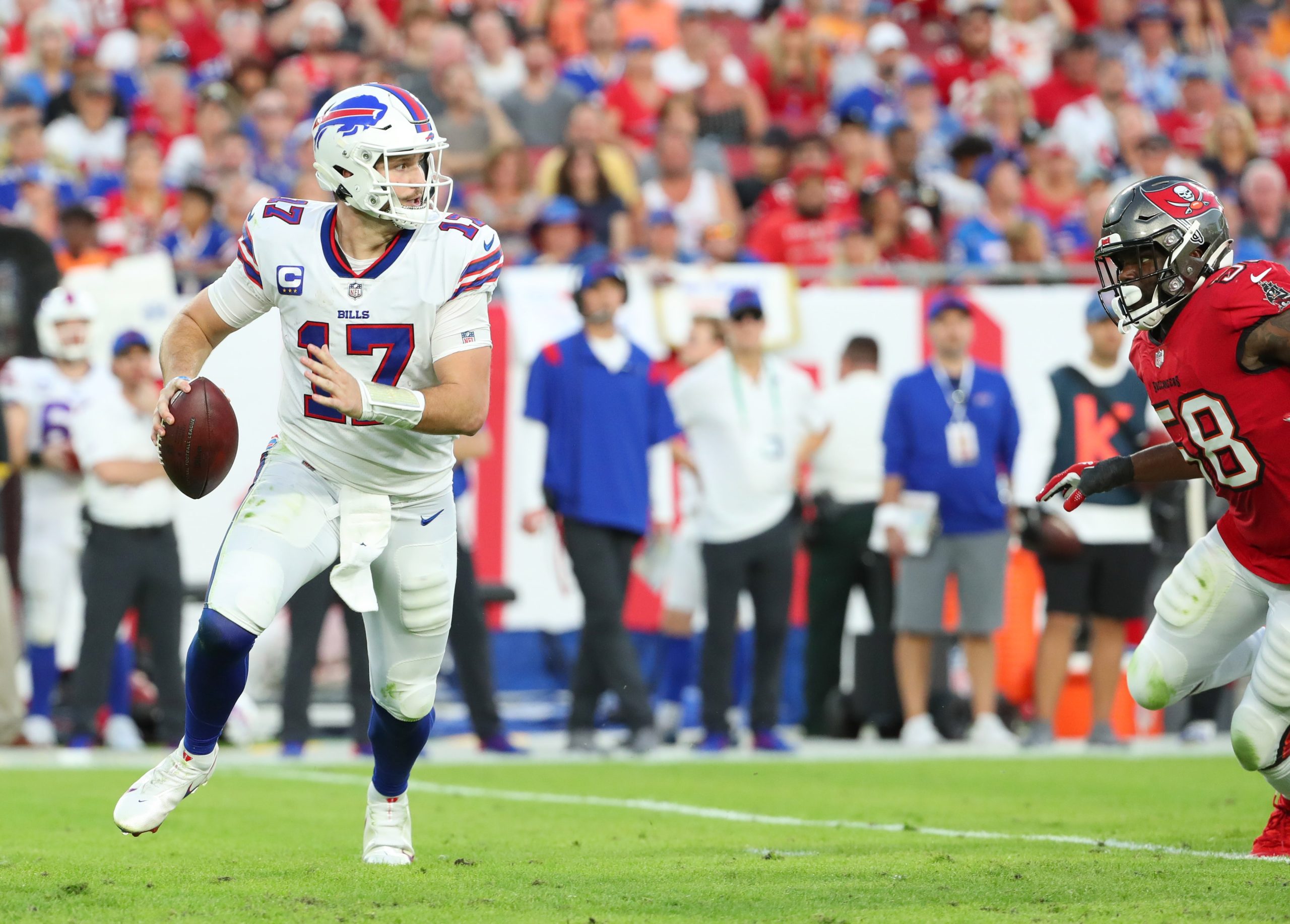 Former Wyoming and current Buffalo Bills quarterback Josh Allen has taken the football world by storm for his electric play over the past couple of years.

But in June, the former Cowboy will try and woo audiences in a new way — on the golf course.

Allen and Kansas City Chiefs quarterback Patrick Mahomes will tee off against the team of Tampa Bay Buccaneers signal-caller Tom Brady and Green Bay Packers star Aaron Rodgers as part of Capitol One’s “The Match,” a friendly team competition featuring numerous sports stars pitted against each other in a golf game for charity.

The event will start at 5 p.m. June 1 at Wynn Golf Club in Paradise, Nevada, where the two teams will duke it out over 12 holes live on TNT. It’ll be the sixth edition of The Match and Allen’s first appearance.

Allen confirmed his involvement in the event with a social media post of a graphic promoting The Match, and fended off some teasing from Brady on Twitter about his golf game in the process.

Though Allen is most well known for his stellar three years in Laramie and his current budding into a star in professional football, the 25-year-old has broken out the clubs on a big stage before. Allen participated in the Pebble Beach Pro-Am earlier this year in California, pairing with PGA golfer Keith Mitchell before ultimately missing the cut.

Ironically, Allen will be paired with the man who helped eliminated him in last season’s thrilling AFC Divisional Round playoff meeting between Allen’s Bills and Mahomes’s Chiefs.