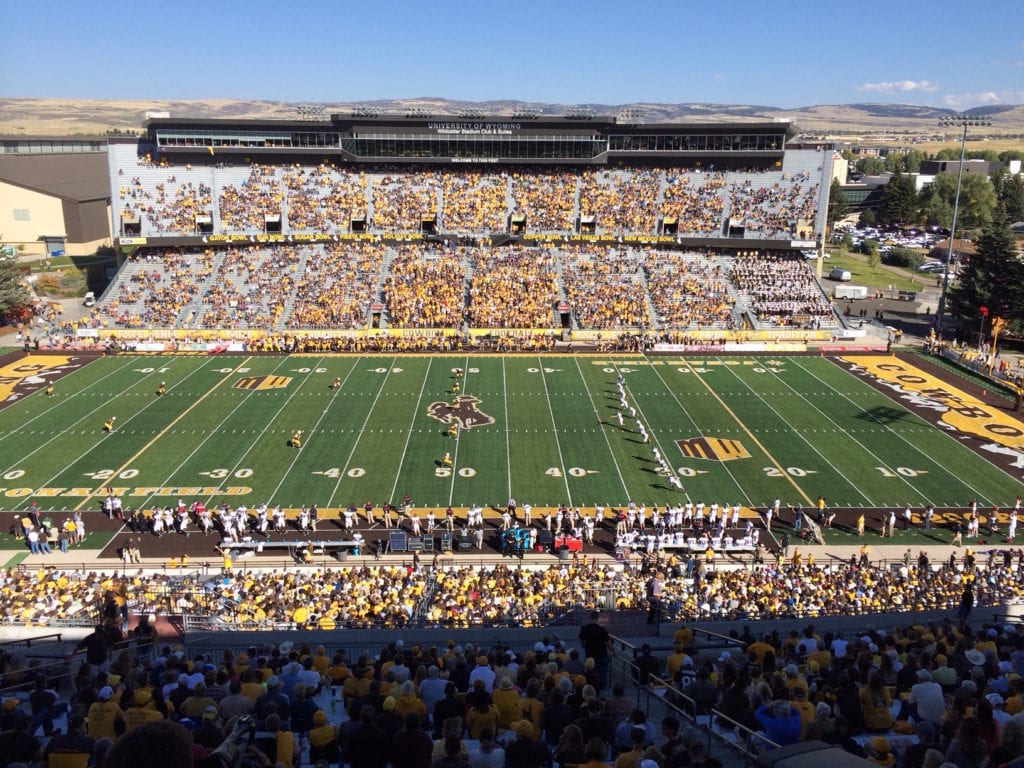 Chad Muma wasn’t the only former Wyoming football player to be courted by an NFL team recently.

Muma garnered the headlines this weekend as the former All-Mountain West Conference (MWC) linebacker was picked in the third round of this past weekend’s NFL Draft by the Jacksonville Jaguars, joining a former UW teammate in the process: safety Andrew Wingard. But the post-draft signing period is where players like Crall and Cryder get their shots to prove themselves after slipping through the cracks.

Crall was an Honorable Mention All-MWC selection a year ago by both coaches and media, beginning his career as a walk-on and finishing it with 191 total tackles and 16 sacks to his name. The 6-foot-5 Ohio native will try to now make the team in Miami and help bolster a D-line that allowed 4.4 yards per carry last season.

Cryder was a fixture of the Pokes’ offensive line throughout his four years in Laramie, starting all 44 games he played in — with nearly all of them coming at the center position — as the Coloradoan won three All-MWC awards, highlighted by a First Team appearance in 2020. He’ll join a unit that has one of the most important jobs in football: protecting quarterback Tom Brady, who came out of a brief retirement this offseason to be the Bucs’ signal-caller once again at 44 years old.