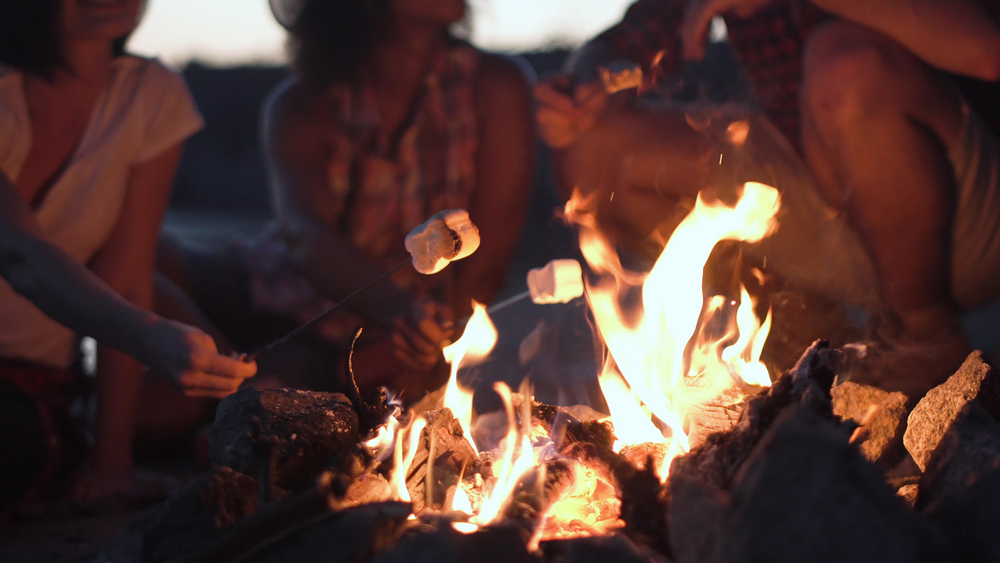 Open fires are banned on all Game and Fish–administered lands in Fremont County under the new restrictions. Those include the following areas:

“As long as the dry conditions continue across Wyoming, the potential for human-caused fires, including catastrophic fires threatening Commission-owned and administered lands is very high,” Brian Parker, habitat and access supervisor with Game and Fish, said. “The effects of wildfire can conflict with the wildlife and wildlife habitat purposes of the Game and Fish Commission–owned lands. Therefore, the Department has instituted the fire ban to follow suit with current Fremont County fire bans.”

In addition to a ban on open fires and campfires, Game and Fish said the Fremont County restrictions prohibit use of charcoal grills and coal- or wood-burning stoves on lands it manages.

Smoking is also prohibited except within a vehicle, building, developed recreation site or while stopped in an area with at least three feet in diameter cleared of all flammable material.

Fireworks are prohibited year-round on all Game and Fish–administered lands.

There are fire restrictions in effect on a variety of other Game and Fish lands across Wyoming.

“Check for fire bans across the state on Wyoming Game and Fish Commission lands,” Thursday’s release said. “For a complete listing of all Game and Fish–administered lands refer to https://wgfd.wyo.gov/public-access.”