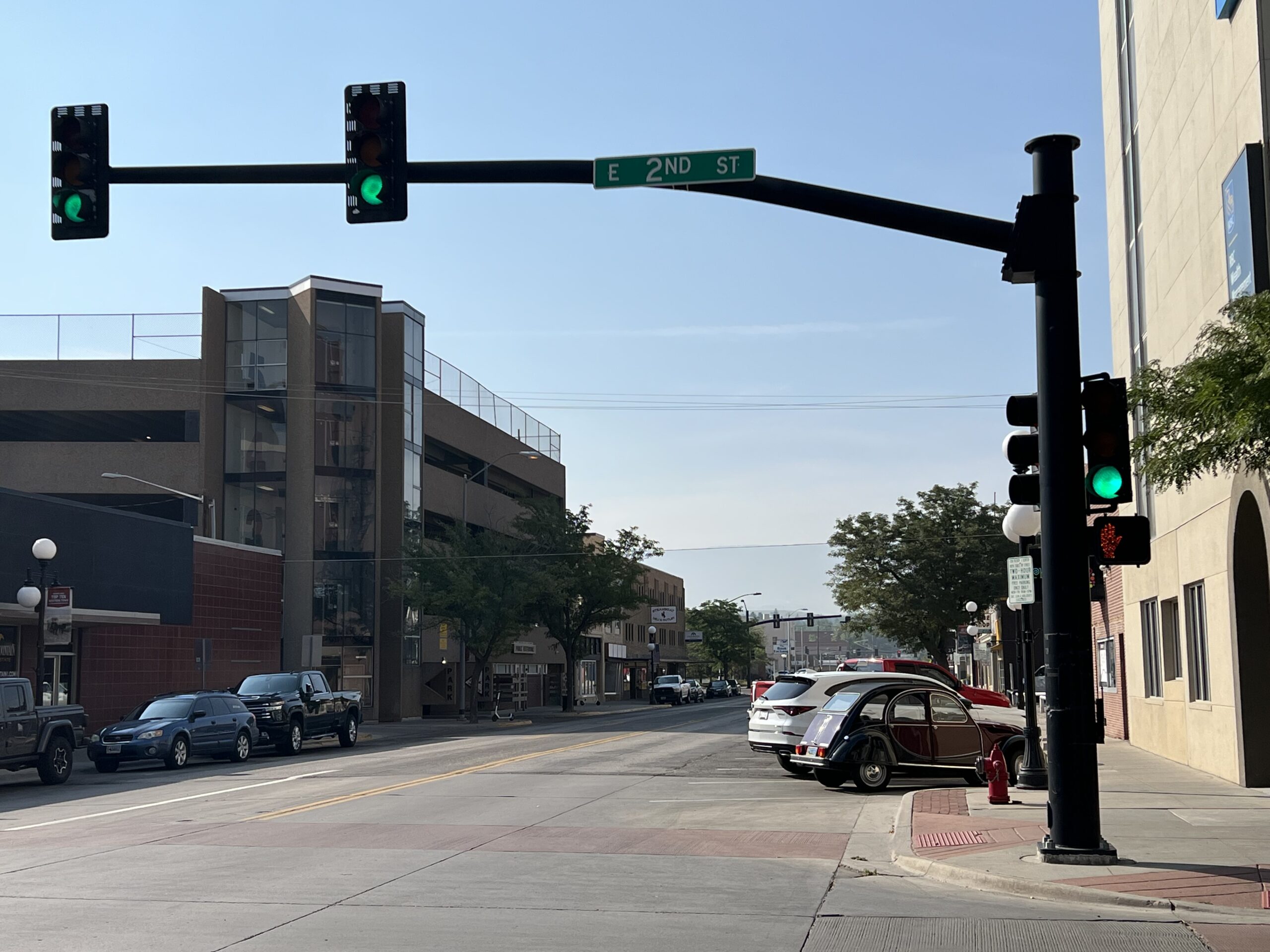 CASPER, Wyo. — A Red Flag Warning will be in effect in central Wyoming from noon to 8 p.m. Tuesday, according to the National Weather Service in Riverton.

With unseasonably warm temperatures, humidity as low as 11% and wind gusts of up to 30 mph expected, erratic fire behavior could occur with any fire starts, the NWS in Riverton said. The Red Flag Warning will be in effect in Natrona, Johnson and Sweetwater Counties.

In the Casper area, widespread haze from wildfire smoke is expected until around 11 p.m. Tuesday. The smoke is from wildfires burning in other western states.