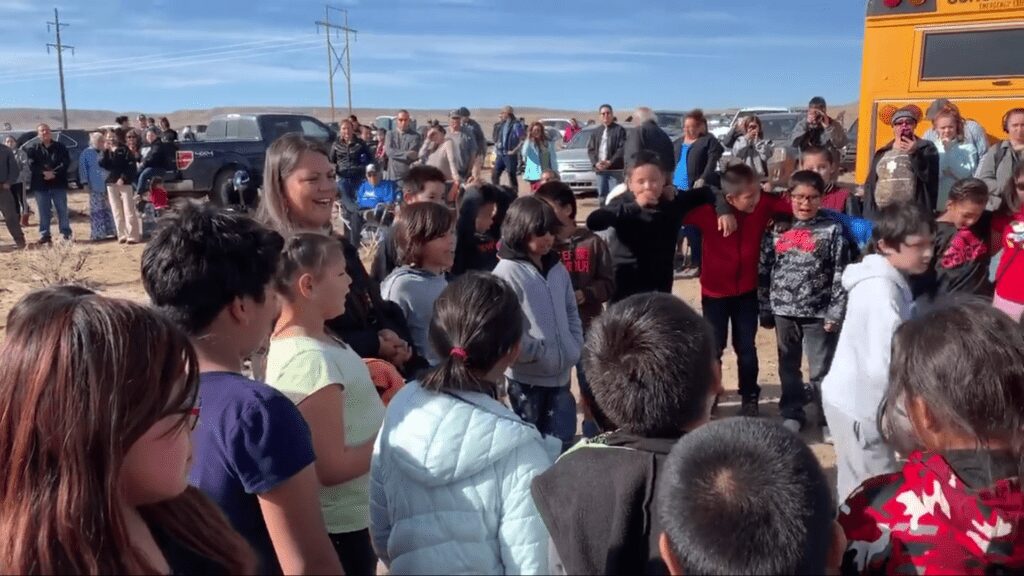 The Northern Arapaho Tribe announced the release on Tuesday, Oct. 15.

“Please join the Northern Arapaho Preservation Office, Elders, Eagle Drum and Tribal Leaders as we celebrate the release of the Buffalo,” the tribal government said on Facebook.

Wyoming Public Media reports that the release of 10 bison is a first for the Northern Arapahoe Tribe, with the Eastern Shoshone Tribe managing a 33-animal herd on Wind River Reservation as well.