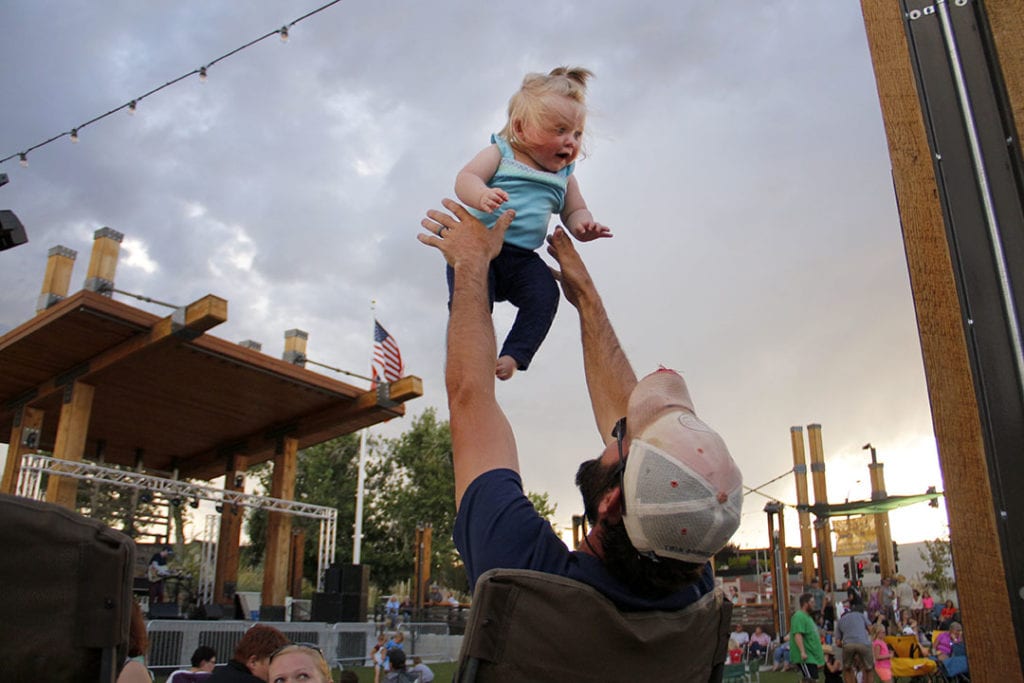 CASPER, Wyo. — The United States Census Bureau had released 2019 population data for cities and towns and the State of Wyoming Economic Analysis Division announced on Thursday, May 21, 2020 that data for the state is available online.

“Four Natrona County municipalities were in the top seven rankings by largest percentage increases in population over the year for cities and towns with 2,000 or more population (Bar Nunn, Mills, Casper, and Evansville),” the Economic Analysis Division said. “Bar Nunn demonstrated the fastest annual growth rate in the State with 2.7%.”

“Casper had the largest numerical increase in the State, 416 residents. This
increase in Casper’s population comes after several years of decline.”

The Economic Analysis Division say that the other six cities and towns in the top ten in terms of annual population growth outside of Natrona include:

“The cities and towns that experienced the largest declines in population include Thermopolis (‐3.4%), Wheatland (‐1.8%), Green River (‐1.3%), and Rock Springs (‐1.2%),” they added. “Rock Springs had the largest decrease over the year in the number of residents, ‐274. The decrease in conventional natural gas drilling in Southwest Wyoming is the main factor for the population declines in Sweetwater County’s large municipalities.”

“Wyoming’s population grew a moderate 0.2% from 2018 to 2019. This growth occurred after three consecutive years of population decline.”

Full data for cities, towns and counties is available online.

The 2020 United States Census is underway and people can complete their 2020 Census form by going
online.

“The annual population estimates that are released in the future will
be based on the 2020 Census Count,” the Economic Analysis Division say. “It is important that all Wyoming residents be counted.”