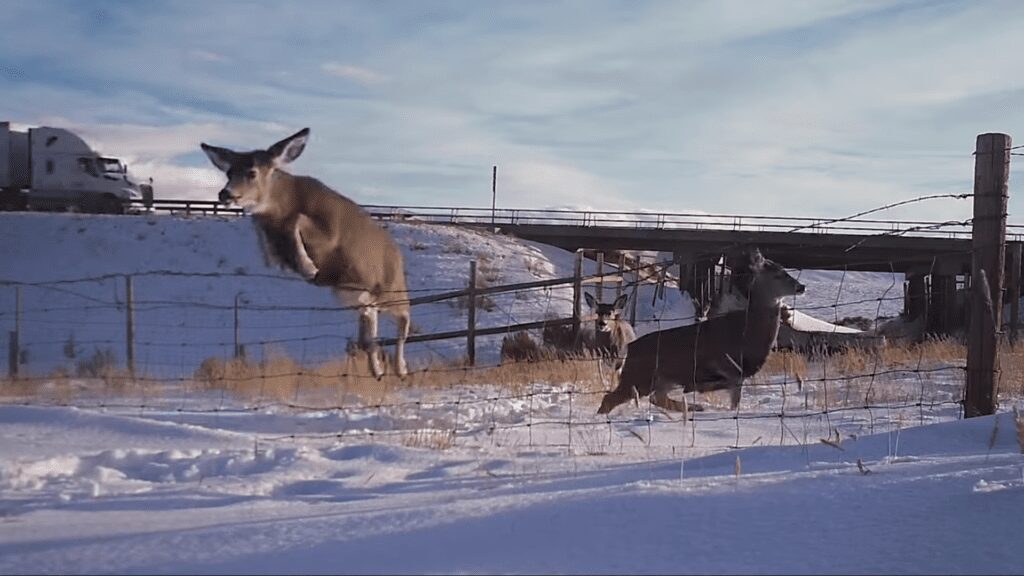 CASPER, Wyo — A long-held assumption about the timing of mule deer births is challenged by research led by University of Wyoming scientists, UW announced last week.

Previously, it was believed that animals match offspring birth with the peak green-up of forage at the birth site, UW said. The five-year study of mule deer does and newborn fawns in western Wyoming found that assumption only holds true for deer that migrated long distances and followed the spring green-up from low elevation winter ranges to higher-elevation summer ranges.

“Other deer migrated shorter distances and gave birth earlier, but birth was out of sync with green-up,” UW said. The study followed deer that followed both types of migration pattern.

“In contrast to existing theory, which predicts that conditions at the birth site should shape optimal birth timing, our results provide a clear example of birth timing being shaped by trade-offs arising from events occurring away from the birth site and from other parts of the annual cycle,” the researchers wrote.

The researchers said the link between movement tactics and timing of birth has important conservation and management implications:

“For example, human-caused disturbances to migration patterns could harm deer reproduction until animals have time to adjust,” UW said.

“Additionally, the diversity of movement behaviors among western Wyoming mule deer is important to preserve.”

The researchers’ work appears in the journal Ecology.

More information on the study’s findings can be found here.