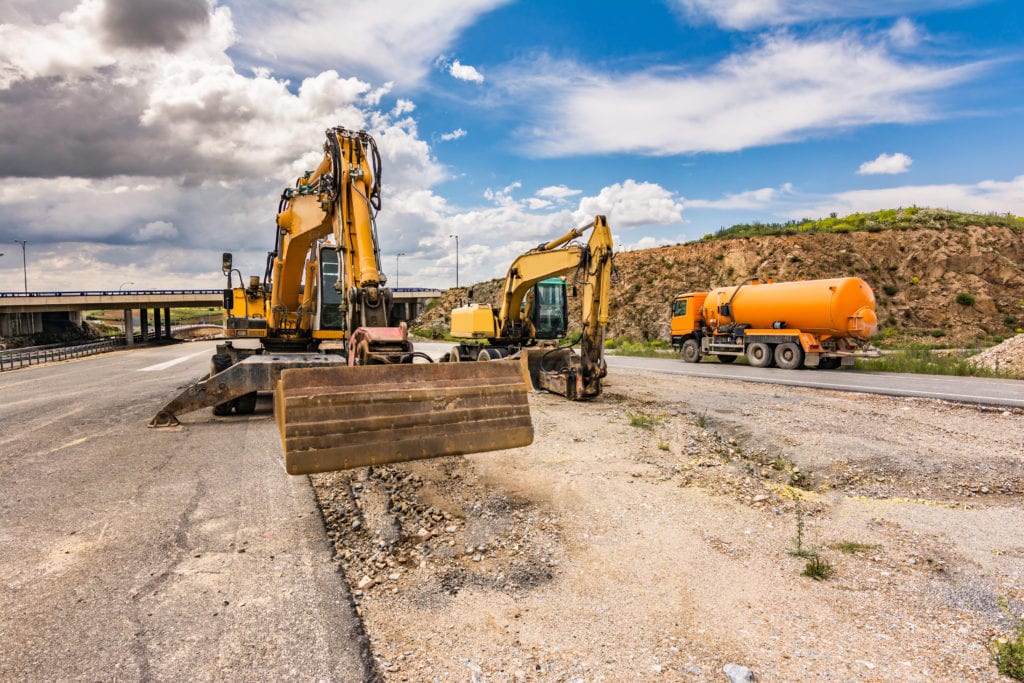 CASPER, Wyo — Seasonal paving operations in various locations around Laramie County will begin in the month of May, the Wyoming Department of Transportation said in release Monday.

Following are other locations in Laramie County maintenance crews plan to pave this year — not necessarily in project order:

WYDOT notes that above list is not necessarily in project order; crews may move between these locations based on weather conditions, material and equipment availability, or other factors.

Motorists should stay alert if driving through any of these areas in the coming weeks and expect potential delays, including due to lane closures, flaggers, reduced speeds, or other traffic changes, WYDOT said.

Delays are especially likely once crews begin work in the I-25/I-80 interchange.

The interchange paving project  “is expected to be complete in about one month,” WYDOT said, adding that all project scheduling is subject to change.