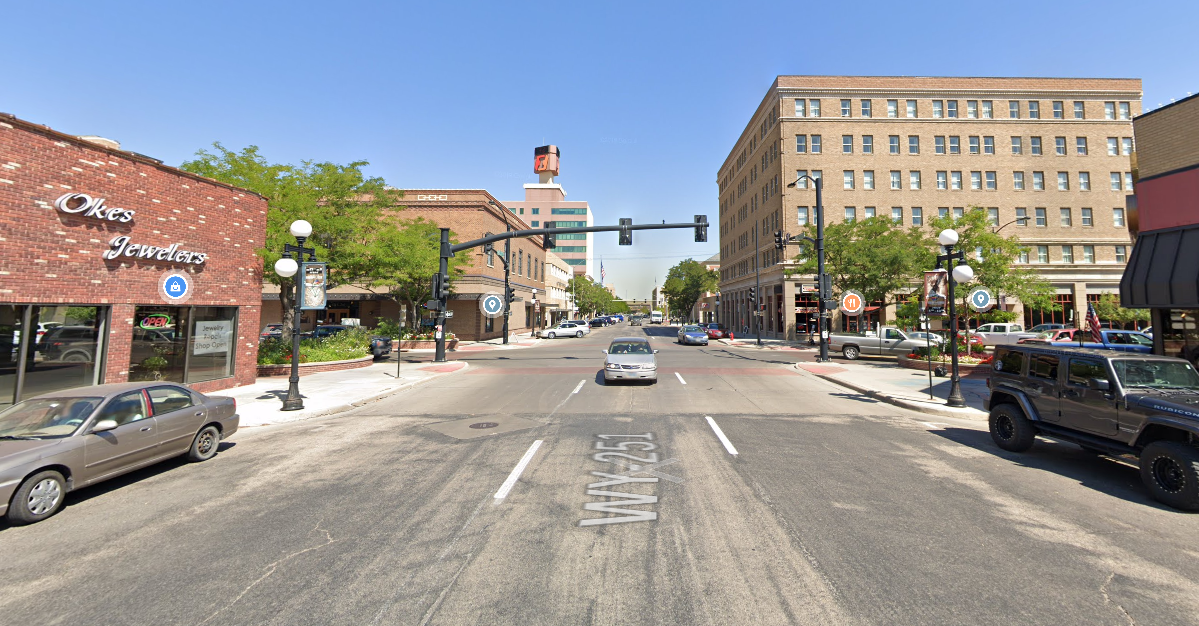 Casper Area MPO Supervisor Jeremy Yates told the Casper City Council on Tuesday that while the concept has been mentioned in a number of larger transportation studies over the years, but that there has never been a study specifically looking at what effects converting downtown one-ways like Durbin and Wolcott to two way streets would have.

Yates said that in his own research, it appears the one-ways were implemented in the late 1970s at a time when Casper was expecting the downtown area to become more populated with oil business offices. But with oil busts in the 1980s, the vision never materialized.

Yates said that larger transportation studies in 1991, 2000 and 2009 all recommended converting the one-ways back to two-ways. One reason is that one-way streets are damaging to downtown retail businesses as they make it more difficult for customers to navigate the downtown and find nearby parking.

Yates said that the 1991 study he reviewed said the one-ways also make it less likely for people to utilize the downtown parking garage.

Council member Bruce Knell initially questioned why the city should spend about $40,000 to study the conversion concept. Yates pointed out that the majority of the cost of the study would be covered by federal funding and Casper would only need to contribute about $2,800.

City Manager Carter Napier said the advantage of conducting the study is that it would give the council a solid set of data and knowledge to base a decision around as to whether to convert the streets.

He asked Yates whether he had come across any reasons why the conversion should not happen in his research.

Yates said that while all of the studies he could find recommend carrying out the conversion, some reasons not to include the cost of the conversion and possible impacts to available parking.

Council member Lisa Engebretsen asked whether the conversion could lead to increased accidents and whether the study would look into this question. Napier said he recommends that the study look at this type of question.

Police Chief Keith McPheeters said that “two way traffic is probably safer in the long run.” He said it is not infrequent that drivers turn the wrong way onto one way streets.

McPheeters said that if the conversion were to happen, there would probably be some temporary increase in traffic problems as drivers re-adjust, but that over time this would likely ease.

The council’s discussion came during their pre-meeting on Tuesday, June 1. During the regular meeting, they are expected to vote on whether to provide match funding to make to overall $39,990 study happen. Over $36,000 of the funding would be covered by federal funds, with Casper and other governments in the area providing local matches to cover the remaining costs.

Details are available in the council’s work packet.