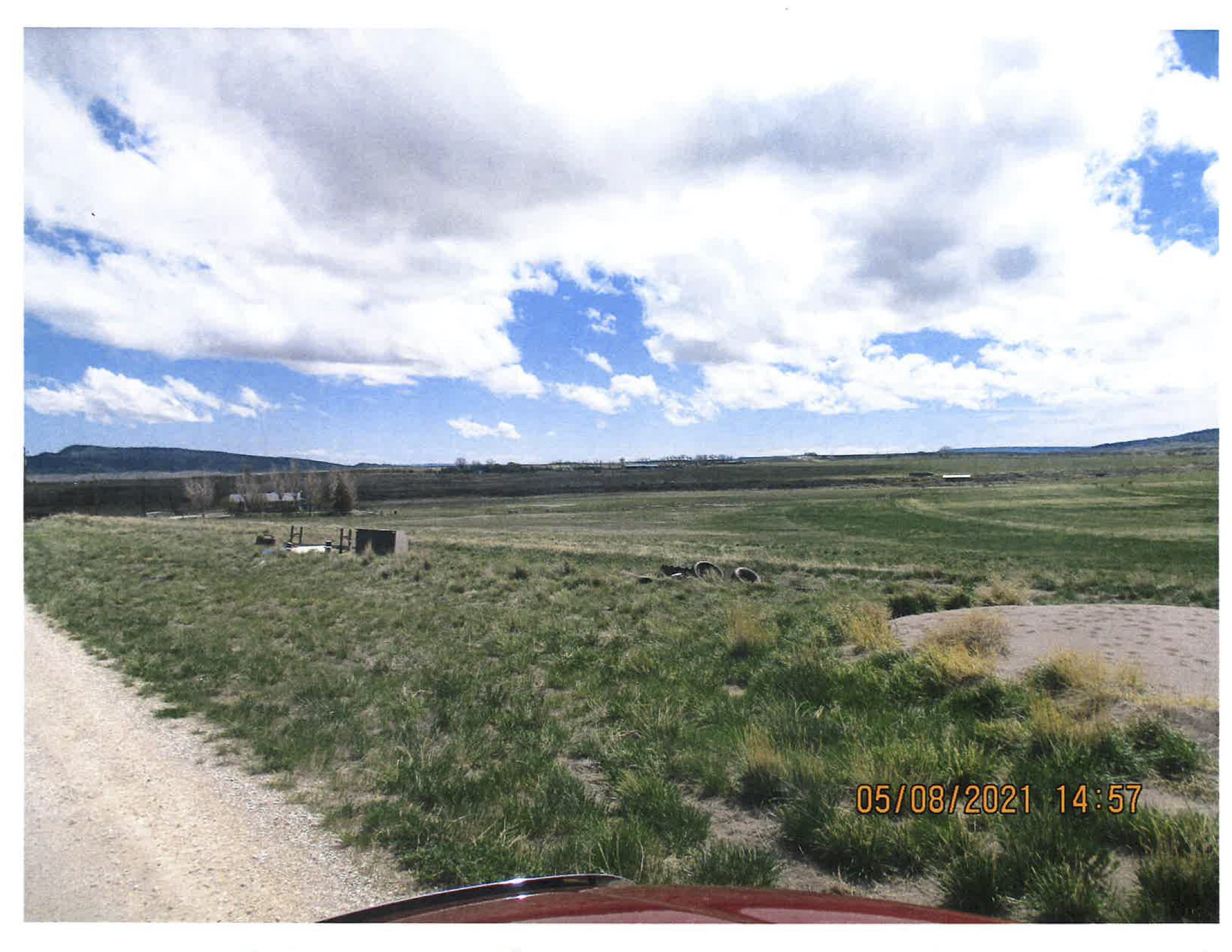 CASPER, Wyo. — After several failed attempts spanning a decade, property owners Jerry Cook, Taylor Cook, and Kay Page have succeeded before the Board of County Commissioners in getting their land rezoned from Ranching, Agricultural, and Mining (RAM) to Urban Agriculture (UA). Because of the change, they no longer live in an “illegal subdivision.”

The Commission unanimously approved the rezoning of the 3 parcels covering 201 acres south of Poison Spider Road Tuesday, July 6. In September 2020, the Board split and therefore denied the application by Taylor Cook and Page to have the 43 acres containing their two lots rezoned.

The addition of Jerry Cook’s property to the application made it distinct from the one in September, county attorney Eric Nelson said, and so it was not in violation of the 12-month moratorium on repeat applications.

The applicants’ attorney Keith Nachbar told the commission Tuesday, as he did in September, that the subdivision was created when Cook sold property to his son under a presumed statutory “family exemption” to RAM district subdivision rules.

Newly presented in this year’s application was a letter by then–county planning director Gene Wallace to Cook granting the exemption under these terms.

“We never did see this letter,” said Commissioner Rob Hendry, who voted against changing the zoning of the area in September. “If this letter was submitted to Mr. Cook in 2012 that said he could indeed do this, I don’t think it gives up much choice.”

With the Cook and Page properties representing an illegal subdivision, the county placed a notice-on-filing against them, preventing them from adding structures, installing septic systems, or doing anything else that would require a county permit.

16 neighbors in the area were advised of the application, and three spoke in opposition Tuesday. All said they were concerned that the 200 acres would ultimately be subdivided into 10-acre lots, fundamentally changing the rural character of the area.

County planning director Trish Chavis emphasized that creating a major subdivision would be an entirely separate process; the matter before the board Tuesday was simply to change the zoning and resolve the Cooks’ impasse with the county and make the properties compliant.

“We’re not here requesting a subdivision,” Nachbar said. “I don’t know how many times everybody needs to say that.”

Nevertheless, further subdivision was top of mind for those who spoke in opposition.

“It’s a rural area,” Harv Gloe told the commission. “People out there bought it ’cause it’s rural.”

Gloe said the rural nature was being “eroded” little by little, and that the issue of subdivision and changing the zone were “intermixed” in his mind.

Commissioner Brook Kaufman said, “The reason I feel okay about the zone change is because I feel like if there is a major subdivision, we are going to see this again and have a dialogue around this specific issue.”

Chavis pointed out that the Cooks’ property was immediately adjacent to the UA zone to the east “spot zoning.” There was also an existing 20-acre lot 600 feet to the north that was approved for UA change in 2019.

Nachbar pointed out that several property owners lived on lots too small to conform to the RAM zone, some of who spoke in opposition to the Cooks’ application Tuesday.