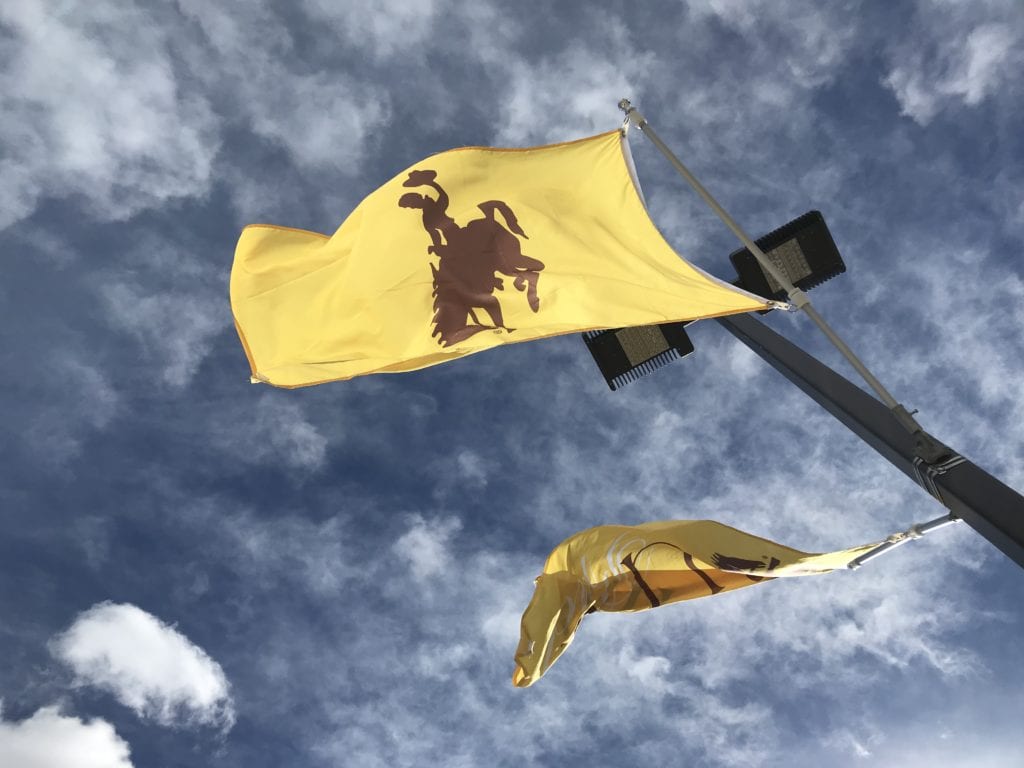 CASPER, Wyo. — The University of Wyoming Board of Trustees voted on Thursday, November 18 to proceed with plans to eliminate several academic programs and restructure a variety of others in order to save $2 million per year. UW said on Friday that further efforts to reduce spending are pending.

“While the proposed reorganizations were driven, in part, by budget considerations, the anticipated savings — about $2 million annually — will not achieve the reductions necessary to respond to the drop in state funding and reallocate resources for new initiatives,” UW said.

In order to further respond to drops in state funding and ensure there is funding for several new programs that will be part of the new new Wyoming Innovation Partnership (WIP), UW is also proposing a plan to reduce the budget by an additional $5.3 million. That plan would eliminate 20-25 faculty positions that UW says have been vacated through resignations and retirements. Even after the additional $5.3 million reductions, UW plans to propose further reductions.

“Additional proposed reductions and revenue enhancements that will be refined during UW’s regular budget process for the coming fiscal year include academic policy efficiencies, consolidations in auxiliary units and reductions in employee travel and supplies,” UW said.

The plan approved by trustees on Friday includes the elimination of UW’s Master of Arts in philosophy program, the MBA in finance program, the MBA in energy program and the Ph.D. in statistics program. UW said that these programs are “low-enrollment graduate programs.”

The restructuring will include reorganizing the colleges of Arts and Sciences, Agriculture and Natural Resources, and Engineering and Applied Science in order to “better align the life and physical sciences and the humanities, social sciences and arts.”

“That will involve the movement of several academic departments and eventually renaming the colleges,” UW said. “The changes will be made on or before July 1, 2023 in conjunction with a strategic planning process that involves more discussion with the affected units and their stakeholders.”

The trustees also approved of a reorganization of UW’s College of Education that will take effect on July 1, 2022. The new college will have three divisions focusing on educator preparation, graduate education and innovation and engagement.

“Enrollment will be suspended for two graduate degree programs — the Ph.D. in counseling and the Ph.D. in learning, design and technology — while discussions take place to determine how they can be continued in the reorganized college,” UW said.

UW said that the trustees also decided to allow discussion to proceed regarding a proposed move of the Human Development and Family Sciences, and Design, Merchandising and Textiles programs which are currently in the College of Agriculture and Natural Resources. A final recommendation on these proposals is expected in January 2023.

UW added that the university’s administration is planning to move forward with the following additional changes on July 1, 2022:

The following changes are being considered for implementation on or before July 1, 2023, pending further refinement from the university:

A proposal to launch the new School of Computing will first go through a review process in the Faculty Senate before coming before the Board of Trustees in January.

“A number of degree programs initially targeted for elimination will be maintained under the provost’s plan: bachelor’s degrees in German and French, as well as in Spanish, German and French secondary education; master’s degrees in political science, international studies, sociology and architectural engineering; graduate degrees in entomology; and the master’s degree in family and consumer sciences, pending potential reorganization of that department,” UW noted.

UW noted that proposals that would align with the new Wyoming Innovation Partnership (WIP) between UW and community colleges include: