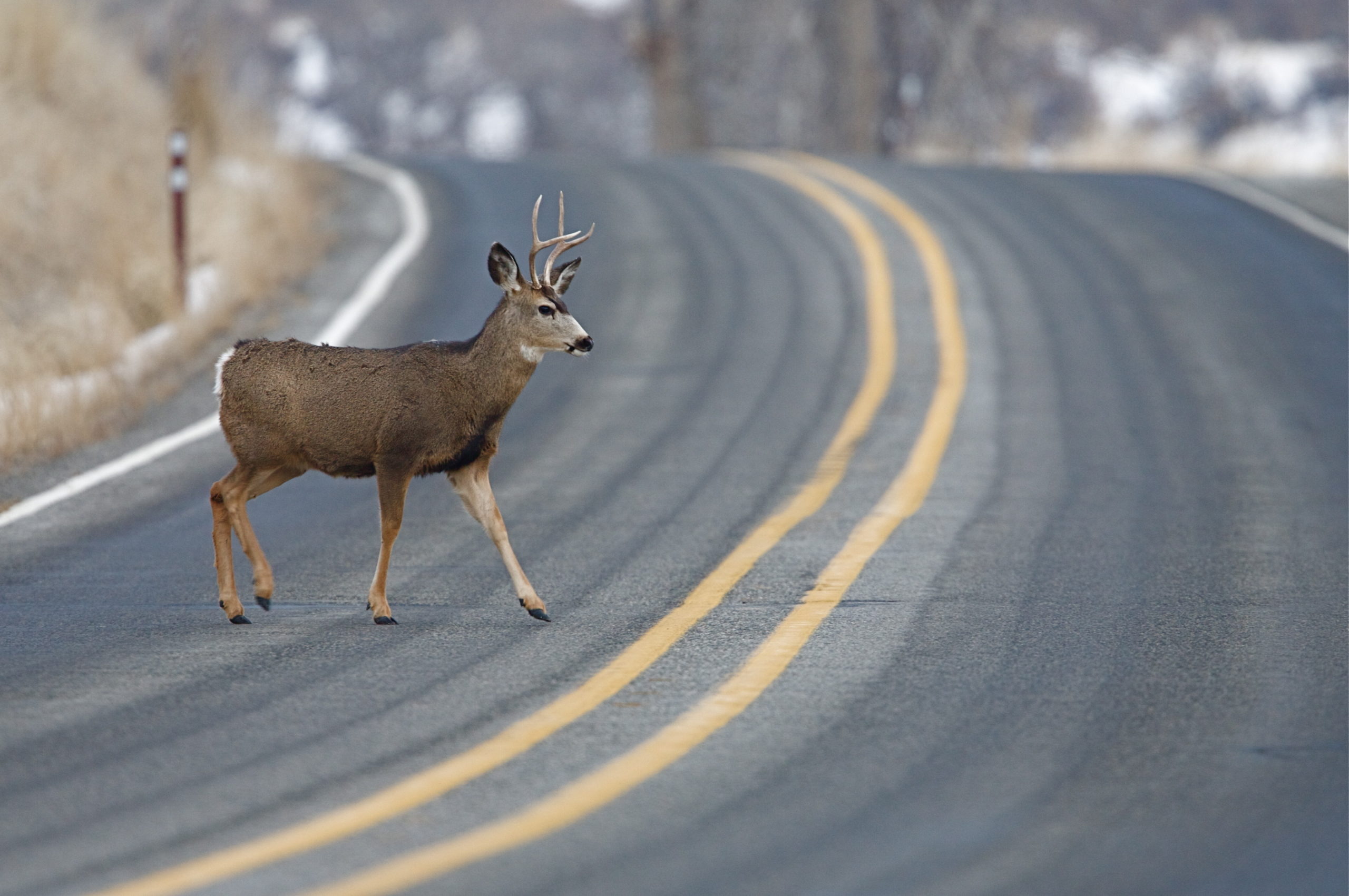 CASPER, Wyo. — Harvesting roadkill from some Wyoming roadways became legal in January 2022 and people are now able to collect roadkill if they first obtain authorization from the Wyoming Game and Fish Department.

In order to harvest roadkill, people need permission from Game and Fish and also need to follow rules such as using emergency flashers when stopping alongside roadways to harvest carcasses. The rules prohibit field dressing on the roadway.

Game and Fish adds that the roadkill harvesting rules also aim to limit the spread of diseases such as chronic wasting disease. People harvesting roadkilled carcasses are required to take the whole animal, including edible and inedible portions. They are also required to follow carcass transport and disposal procedures that also apply to hunters.

Game and Fish said that the ability for people to request permission via the Wyoming 511 app is a function that was added in coordination with the Wyoming Department of Transportation (WYDOT).

“We’re grateful to be able to work with WYDOT to integrate the roadkill collection authorization into their already well-known and highly-utilized 511 app that many are already familiar with and have installed on their devices,” Game and Fish Director Brian Nesvik said.

WYDOT Director Luke Reiner added, “I think this tool will be a great asset to road users wanting to collect roadkill on our highways, allowing them to do so in a manner that is as safe and efficient as possible.”

Game and Fish Chief of Wildlife Division Rick King said that safety is the main priority for harvesting roadkill: “Anyone who picks up roadkill should operate with a safety mindset, remain cautious on the roadway and follow all guidelines.”

People can download the 511 app and utilize the “Report Roadkill” button in order to request permission to harvest. People will be asked to respond to a series of questions about the carcass and, if approved, will immediately receive a certificate authorizing the collection of the carcass via the app.

“Game and Fish will be reviewing all the applications and can follow up with anyone to confirm the legitimacy of collection requests,” the department said. “The department reminds anyone collecting roadkill that under the new roadkill collection laws, the public is not authorized to euthanize an injured animal and the meat cannot be donated to nonprofit organizations.”

If people already had the 511 app downloaded, they may need to reinstall it in order to access the new features.

“Full collection guidelines and the regulation are available on the Game and Fish website, as well as [a] desktop authorization form for people without smartphones,” Game and Fish said.