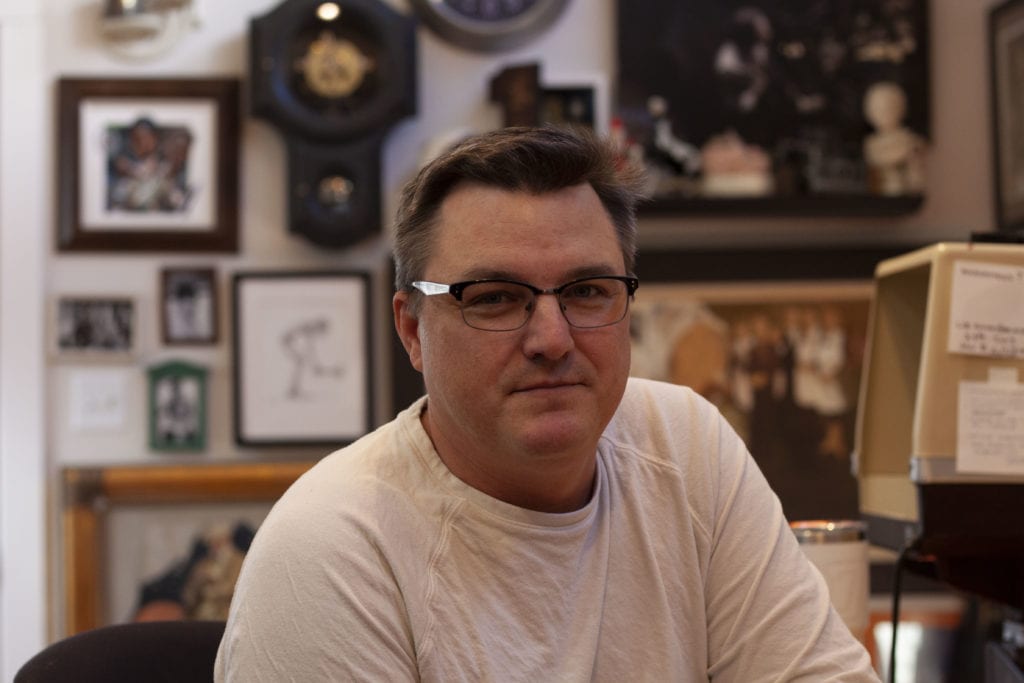 For the past two years, author Casey Day Rislov and illustrator Zachary Pullen have been hard at work on their new children’s book, Rowdy Randy.

The story follows Randy the horsefly as she navigates the species of the West looking for her next meal. She encounters cows, horned toads, snakes, vultures, and finally meets her match with the humans. Randy is a “character to grow and see what other troubles she can get into,” the illustrator adds.

Rislov and Pullen attended school together here in Casper, creating the unique situation of having both the author and the illustrator from the same town. “The book came about in a very organic way,” according to Pullen. Rislov was able to watch the setting and the characters come to life during the sketching stages and see all of the final paintings in person. “I think the images really add to the story and flesh out this world that Randy lives in,” Pullen says.

The task of creating a horsefly was new to the artist. She needed to be annoying, as horseflies are, but also cute. With a putrid green face and multiple limbs to work with, the character came to life. In early sketches, Randy had googles to mimic fly eyes, but they were later changed to draw readers in and help bridge a connection with the character.

Fun fact: Randy needed to be a female horsefly as they are the only ones that bite because they need the proteins.

It took Pullen six months to complete the paintings after his initial sketches. He painted from the background to the foreground with Randy being the final addition to every piece. He decided on her color at the very last minute. People will also start to recognize aspects of the landscapes in the book, like Alcova. “I paint what I know,” he says.

The duo used Kickstarter to raise the funds and met their goal of $20,000 just days before the deadline on Sunday, December 16. Backers of the campaign will receive rewards such as activity books to color portions of paintings from the story, original sketches, posters, and shirts.

The books will go to press this month and will be available in January or February. Pullen says a local book signing is in the works following the release.